Eight teams are taking part in the event.   The final match will be played on Poush 18. 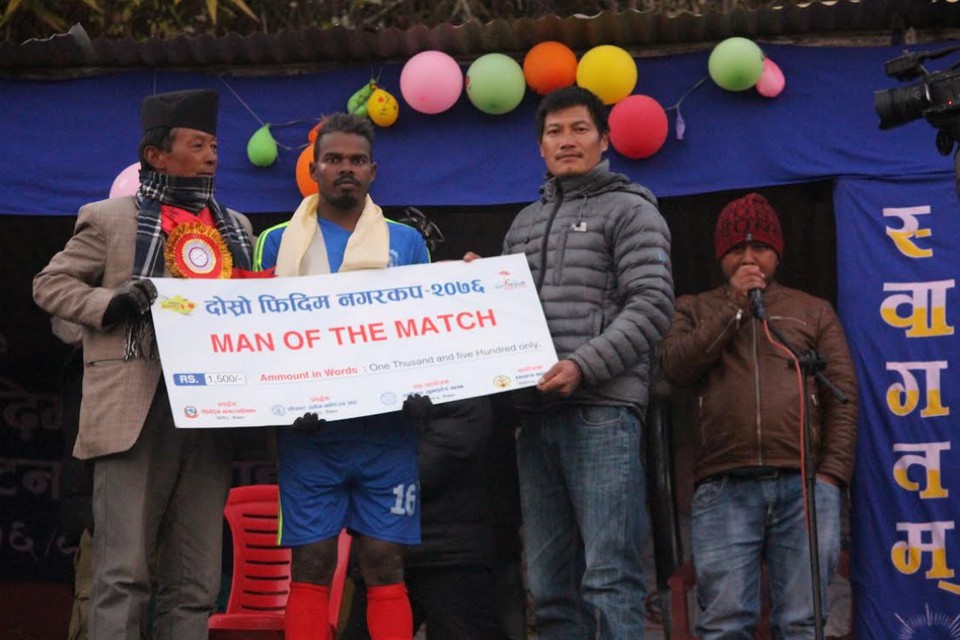