Friends Club did everything to highlight three players and the coach from Brazil. With two loses in a row in Martyr's memorial A Division league, pressure must have already started to mount on club leadership.

Friends club suffered 0-2 loss to another Lalitpur based club BBC at Dasharath stadium today. In the first round, they lost to Nepal Army.

"Players didn't understand my coaching methodology. They look afraid (not with me). They are afraid with my methods, ideas. They need time to understand.", coach Marcus said without adding what were his methods.

"In today's match, first half was okay but second half was bad. We were disorganized. I feel players need time to understand my idea", he added.

BBC team manager Arvind Gurung said, "It was very important match  and we are satisfied with three points.  We were confident about the win.

"Our two foreign recruits might play in next match  . We are targeting top six position in the league", added manager Gurung

Skipper Jay Gurung said he was happy to win the match.

"It was tough match. Everybody worked hard to get three points", he said in post match conference. 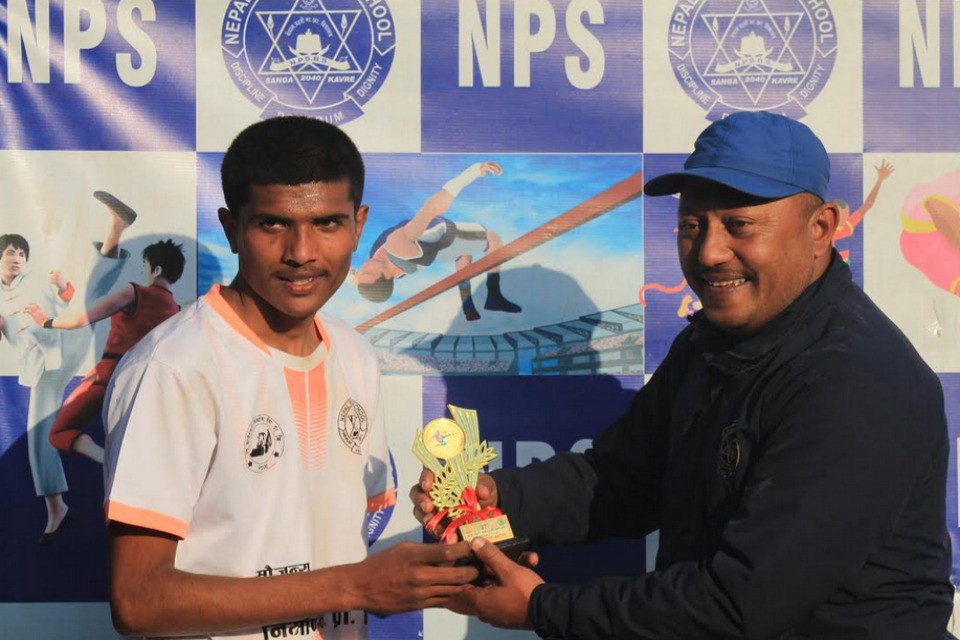