Saurav Limbu from Sanischare became the most valuable player of the tournament. 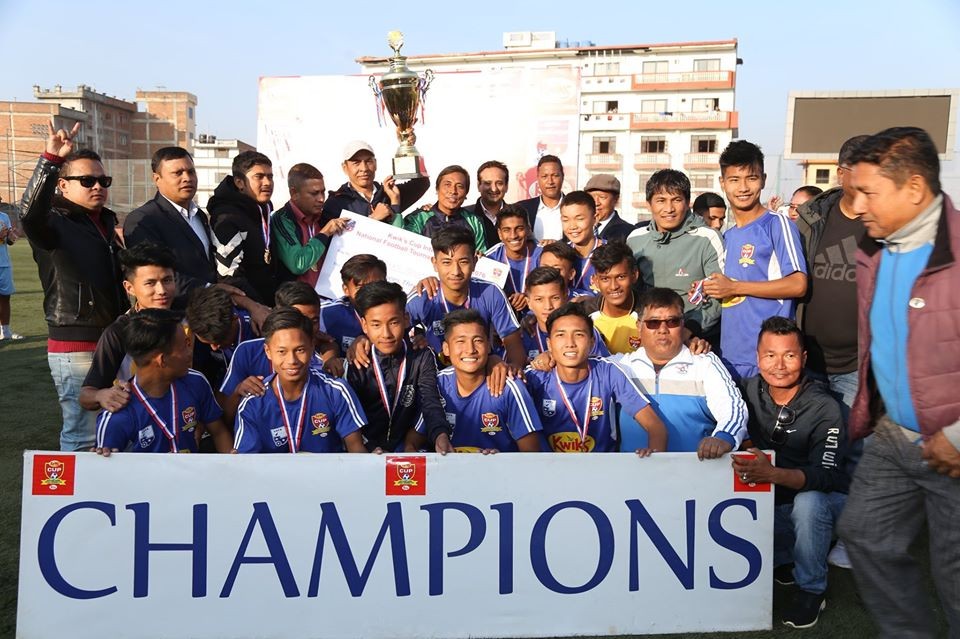