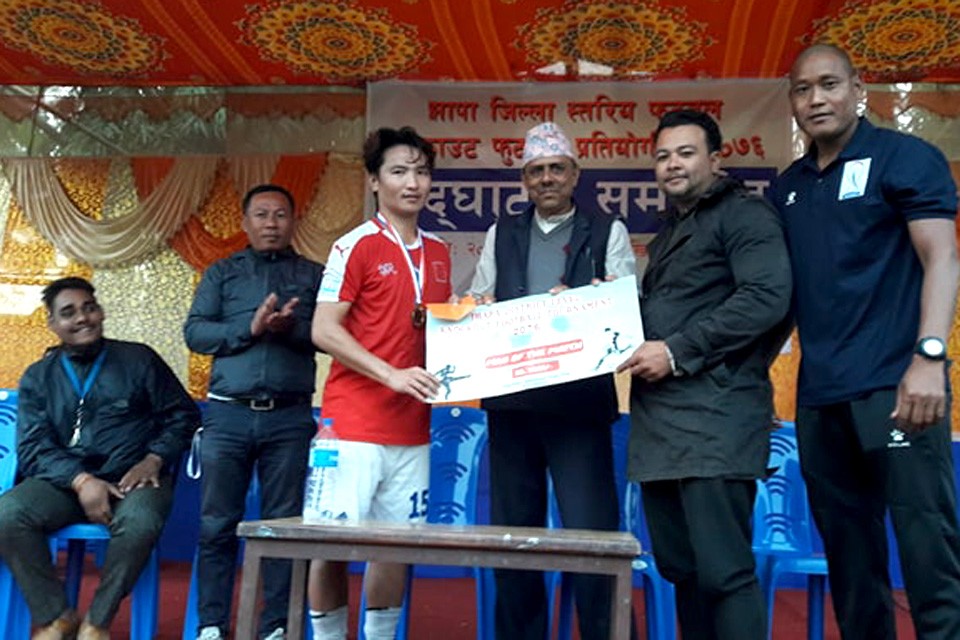 Jhapa FC will play against Manaslu FC in second semifinal match on Tuesday.

Kaptanbari club is organizing the championship, which has a winning purse of Nrs 30,000.