South Asia’s regional sporting spectacle known as the South Asian Games gets underway in the first week of  December in Kathmandu.

As I write, shockingly the renovation work on Dasharath Rangasala, which is ground zero for the mega event  is far from completed. In fact, with time ticking by, the work is taking place on a war footing.

Once the renovation work is done, it is imperative that the stadium gets the stamp of approval in terms of safety  from construction contractors.Safety issues cannot be overlooked period. This is yet another example of gross negligence by the government entities. The stadium should have been completed well ahead of its projected completion dates.Hopefully, everything goes well.

As always, football,undoubtedly, will be the most followed and watched event.The unfortunate last minute withdrawal of India has  definitely taken the shine off the event. Nepal’s men and women teams are vying for the top honour.There is an air of optimism and I just hope they finish as triumphant victors.

Head Coach Bal  Gopal Maharjan boys  will be back in the limelight as they go into the competition to defend the title. It may be recalled that in the 2016 South Asian Games held in Guwahati, Assam, Nepal piped India to claim the top honour.

As defending champions, Nepal will look to repeat their Guwahati success. They have the perfect setup playing at home. With home ground advantage and India pulling out of the tourney, they  are well positioned to reap the advantage.They could not have asked for more.

That being said, the million dollar question is, can they deliver the goods? Without a doubt, the stakes are increasingly high for the home team, and the reality  is that they have everything to lose.

Despite India’s absence,the going for Nepal will not be easy, especially if one takes into account  their streak of lacklustre performance and results in international tournaments lately. They face quite a challenge and will have to put together a tremendous collective effort, coupled with individual brilliance to strike it rich.

Again there is absolutely no room for complacency and inconsistency.Players must find hunger and belief for success.They have to play with passion and pride throughout in the round robin league.

This is yet another great opportunity for upcoming, promising youngsters knocking at the doors of the selectors for the senior team cap to stand out.They will need to prove themselves.

Experienced Coach Maharjan has to instil confidence in players and see that they are motivated to give one hundred percent effort.More important, players have to perform on the field and give their very best.

The offense, the  team’s Achilles heel,has to show the ability to possess,penetrate and dictate tempo. Good finish and making the most of  scoring chances will be crucial to the success of the team. In addition, both midfield and defense play must be rock solid.

With Bangladesh, Maldives and Bhutan in the mix, there is no clear favourites,and the competition is wide open and any team can win. All four teams  play a similar brand of football tactically, technically and physically.

Apparently the team that performs consistently and capitalizes  on scoring opportunities will come out as winners at the end of the day. 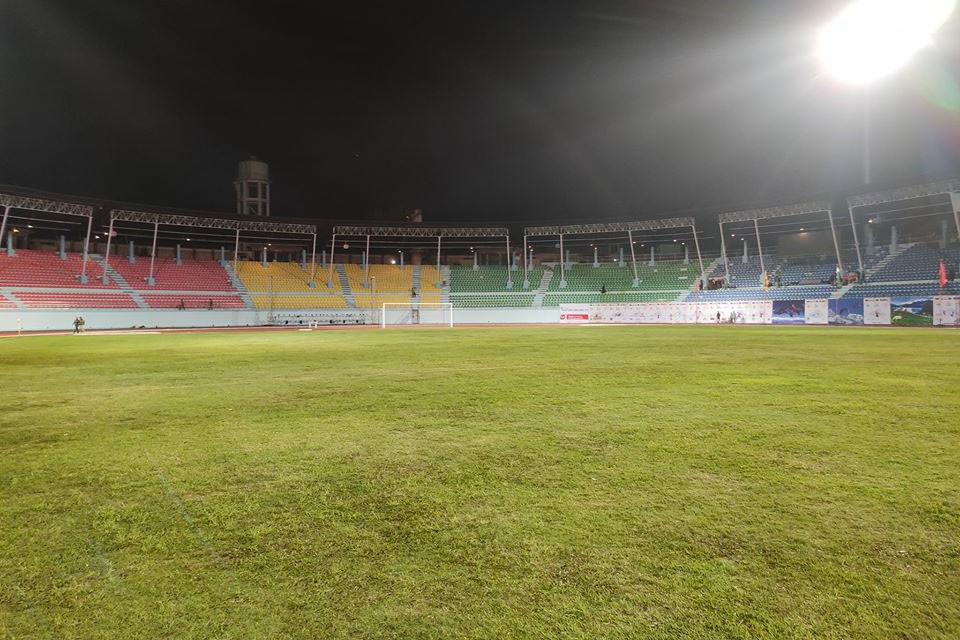