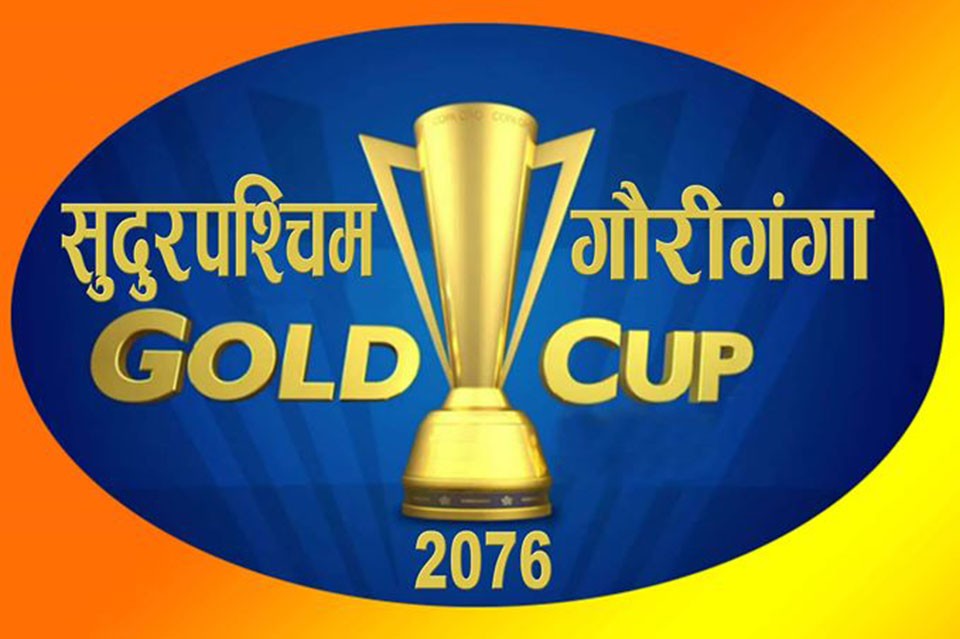 The club used to host Gauriganga open football championship but they have now changed the name to Far Western Gauriganga gold cup.

Club president Dinesh Kalel said they will make this event bigger from this edition.

"We have already started preparation for the event. We will host the event later this year, most probably in the month of Falgun", said Kalel.

"We expect support from all to make the event successful", added Kalel. 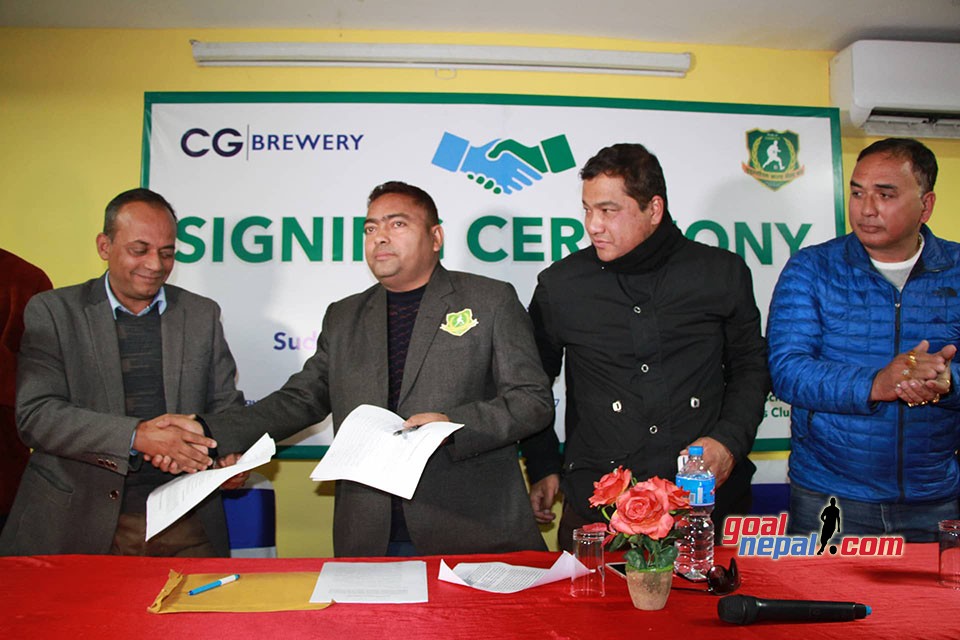