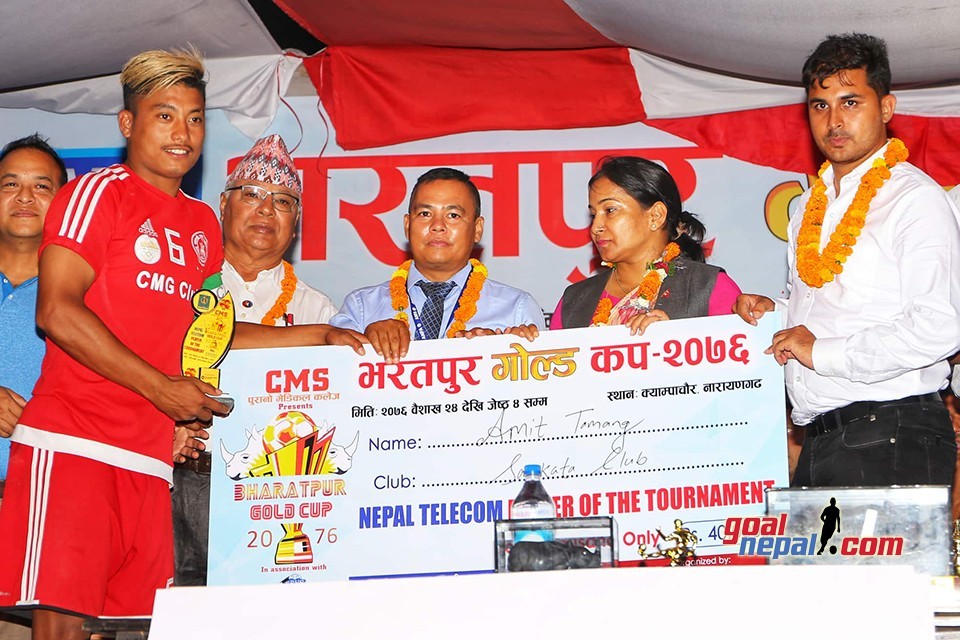 aJ International and Chitwan DFA honored Manoj Gurung with Nrs 20,000 for his dedication and contribution towards football in Chitwan. 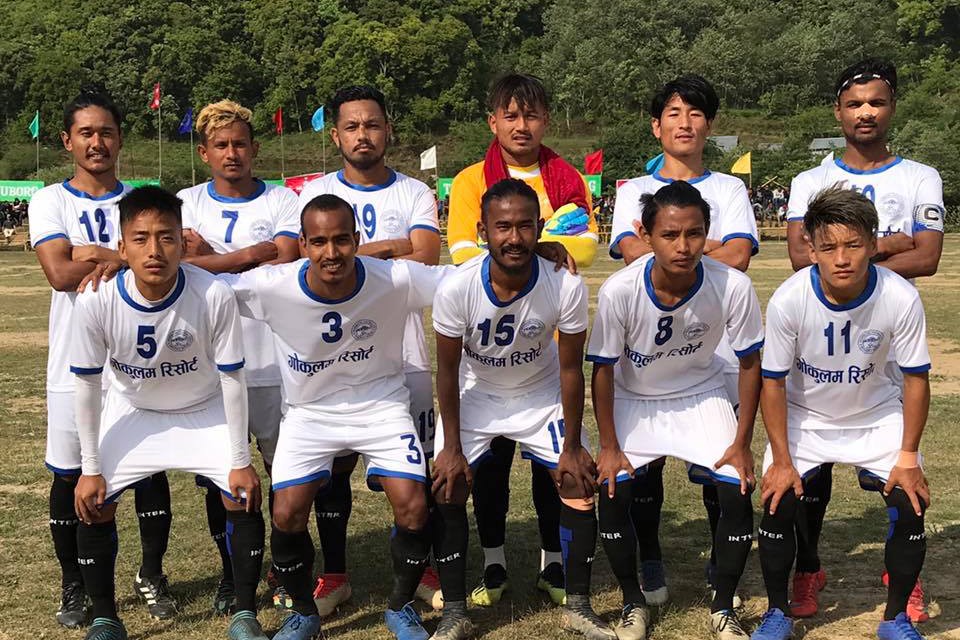