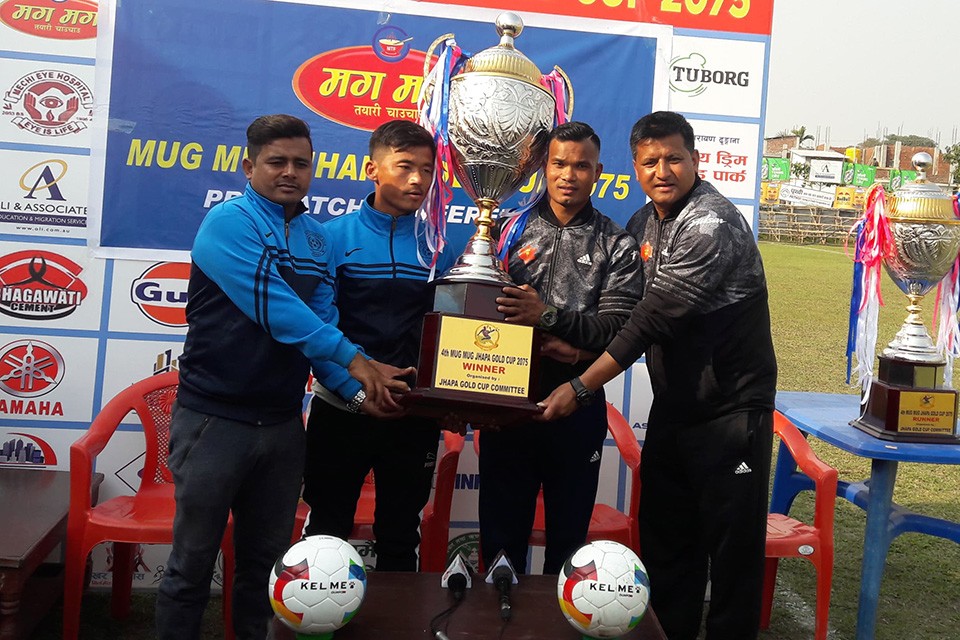 The match will be played at Domalal Rajbanshi grounds at 3 PM.

Which team do you think will win the title? 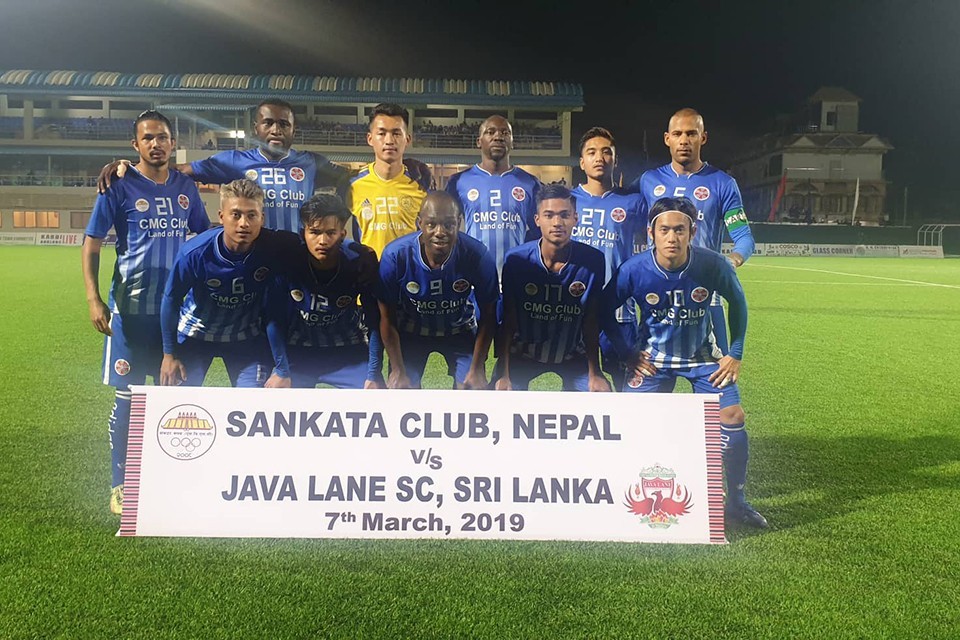