ANFA U21 vs Manipur is delayed as the first match of the day didn't finish on time.

The match will now be played at 5:20 PM at SAI stadium, Guwahati, India.

ANFA U21 have so far played two matches. They suffered defeat at the hands of Meghalaya 3-2 in their first match and thrashed Tripura in the second match. 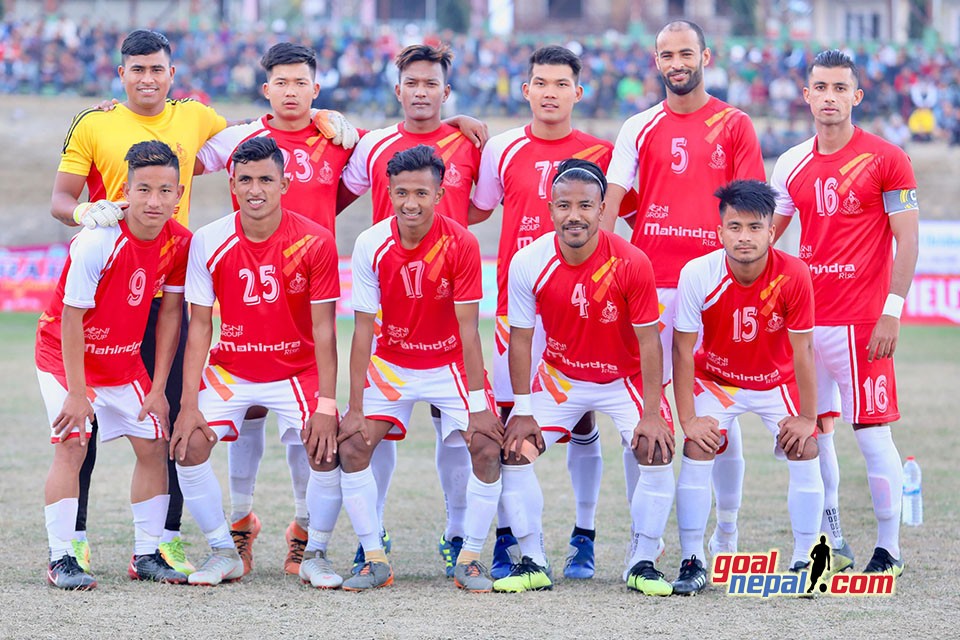 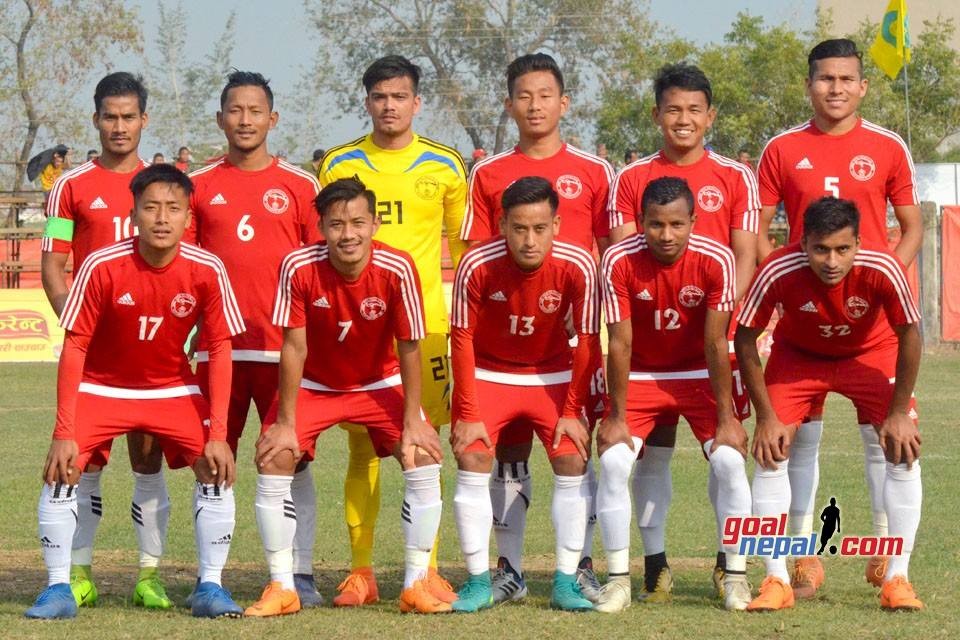