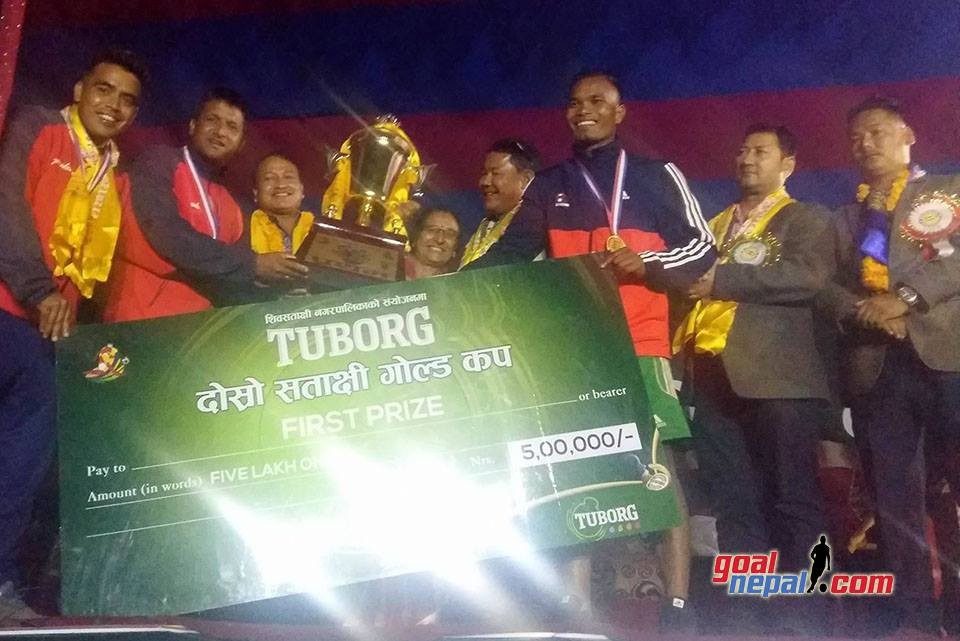 MMC have stopped the play. They said they aren't playing the game.

Match resumes after one hour.

Note: second half is of 40 minutes.