The Under-23 national  football team of Nepal’s debacle  at the 2018 Asian Games in Indonesia was/is a big setback.

It is no exaggeration to say that the result is a sorry reflection of the declining standard of Nepali football.

Three straight defeats pretty much sums up Nepal’s abject performance.It was very frustrating and very disheartening  to see the team fail to perform up to their potential and concede, especially the match to Pakistan, which they should have won.

Contrary to expectations,Nepal lost to the Pakistani side in transition, playing their first international competition in three years.

Nepal’s loss to superior opponents Vietnam and Japan was no surprise. In fact, prior to  both matches, the likelihood of defeat was on the cards.

The only way they could have prevented was by beating the odds,but unfortunately they failed to do so.

Despite two defeats, Nepal still had an outside chance to qualify for the knockout stage as one of the best four third place finishers.

In the last match against Pakistan, Nepal needed a big play and a big result in terms of goals to be in contention  for the knockout stage.

More important,they had a golden opportunity to end the  winless streak at the Asian Games spanning over two decades.

To add, the fixture was a momentum builder for Nepal heading into the South Asian Federation Football Championship(SAFFC) taking place in Bangladesh.

With so much at stake,the significance of the match was huge for Nepal.They had everything to lose.

Much to everyone’s dismay, Nepal had their chance and they blew it,despite a promising start in the opening 45 minutes of play.

The team failed to get into much of a rhythm, control the tempo and overcome sloppy play in the second half, which led to their downfall.It is fair to say that they  made a mess of it.

There is nothing much to write about Team Nepal’s overall performance. The bottom place finish speaks for itself. I will say though they were complacent and performed poorly.

Well, here we are back to square one, another tournament and another disappointment.The end result is the same and the jinx continues.

Nepal’s performance has become predictable lately.They have been underperforming and unable to deliver results even against inferior opponents,raising many questions  and concerns.

Team Nepal’s performance  remained stagnant for the most part under the Japanese stewardship.He lacked dynamism, was unable to motivate players and steer the team in a new direction.

The appointment of Bal Gopal Maharjan as interim head coach in place of the Japanese is a good move by the All Nepal Football Association (ANFA).

Like  any coach Maharjan hands are tied by the challenging circumstances surrounding Nepal football.

It all comes down to his vision, approach and acumenship when it comes to handling the team in terms of tactics, strategies and selection of players. He must address performance issues going forward.

First and foremost, Maharjan has to build players’ confidence and inspire them to improve, achieve and succeed.

Maintaining team discipline should be his top priority.He has to make sure players maintain one hundred percent discipline.Disciplinary action must be taken against those violating the code of conduct.

ANFA  made a mockery of itself by sparing discipline breakers before the Asian Games and setting a bad precedent.

Team Nepal faces a big challenge in the SAFFC.They must shrug off years of underperformance  to be a serious contender in the competition.

As a unit, they have to improve dramatically,  offensively and defensively.The offense and midfield have been listless  and unproductive.

This has to change,and they have to display thrust,cohesion ,chemistry  and execution.Else it might just turn out to be another disaster.

Nepal,Bangladesh,Bhutan and Pakistan are drawn in the same group.Though the competition is wide open, Nepal needs a great start to build early momentum.

In an intriguing matchup they are pitted against Pakistan in the opener.They cannot afford to become lethargic, uninspired and uncompetitive.

On the other hand,Pakistan’s victory over Nepal at the 2018 Asian Games gives them a psychological edge going into the match,and they enjoy physical advantage as well.

Bangladesh will be hoping to ride  the Asian Games momentum heading into the competition.Besides,they have the important home advantage.

The fourth team in the group Bhutan are a rejuvenated and transformed unit. They are no longer easy prey to opponents and cannot be underestimated.

No doubt, SAFFC will be the real test for Team Nepal and is yet another opportunity to redeem themselves. 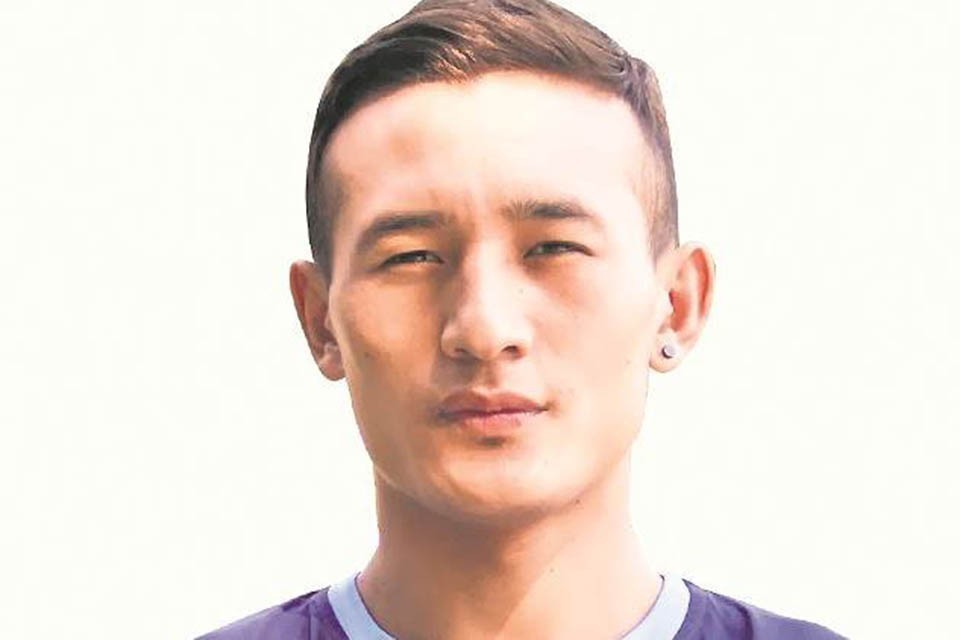