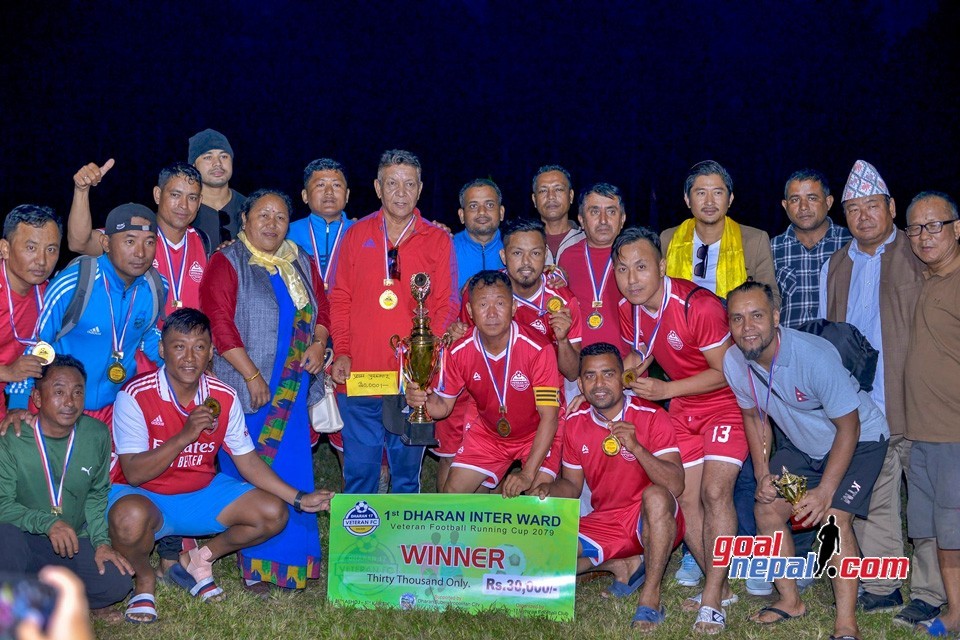 In the closing program of the tournament organized by Dharan-17 Vetran Football Club, the organizers promised to organize it with more grandeur and success in the coming days. 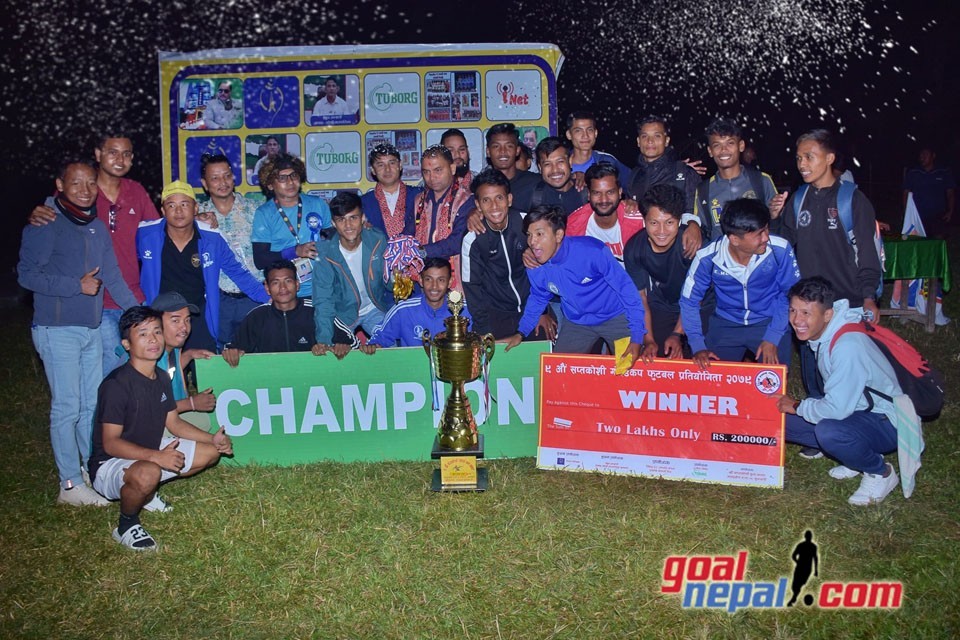 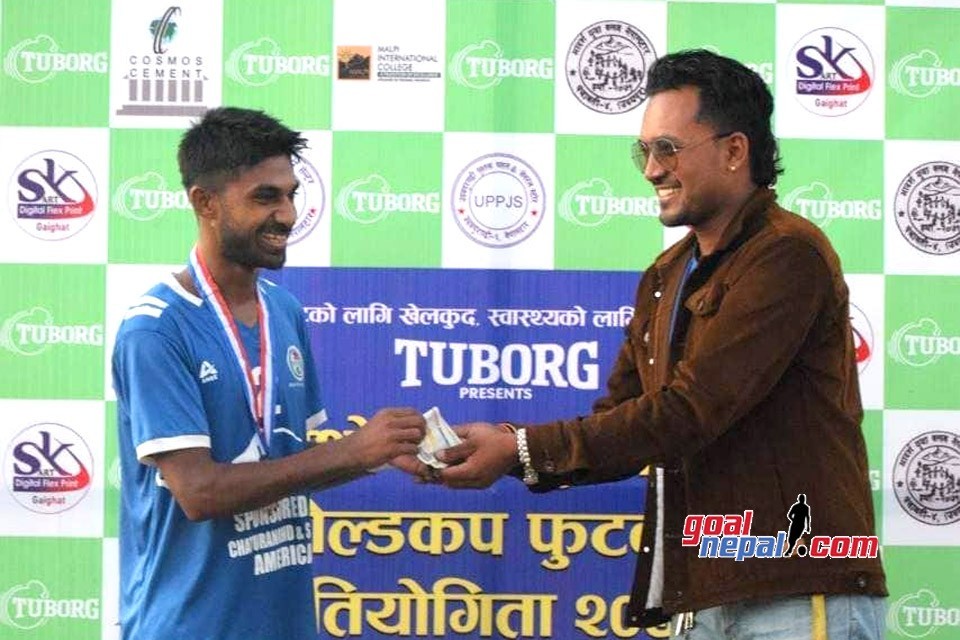