Pabitra Rai and Mamata Raut scored apice for the winners.

Myanglung sporting club is organizing the championship, which has a winning purse of NRs 2 lakh. 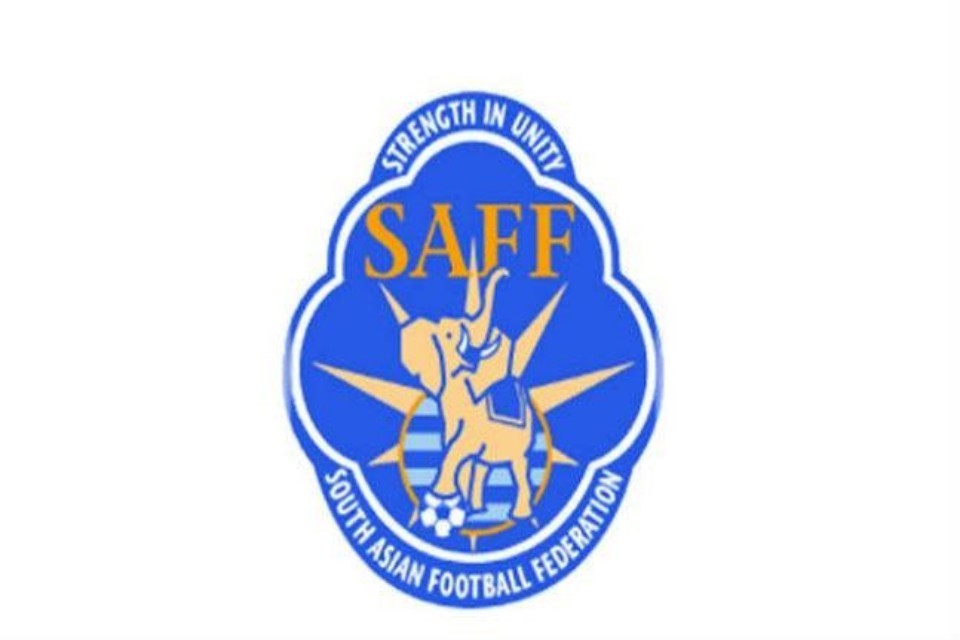