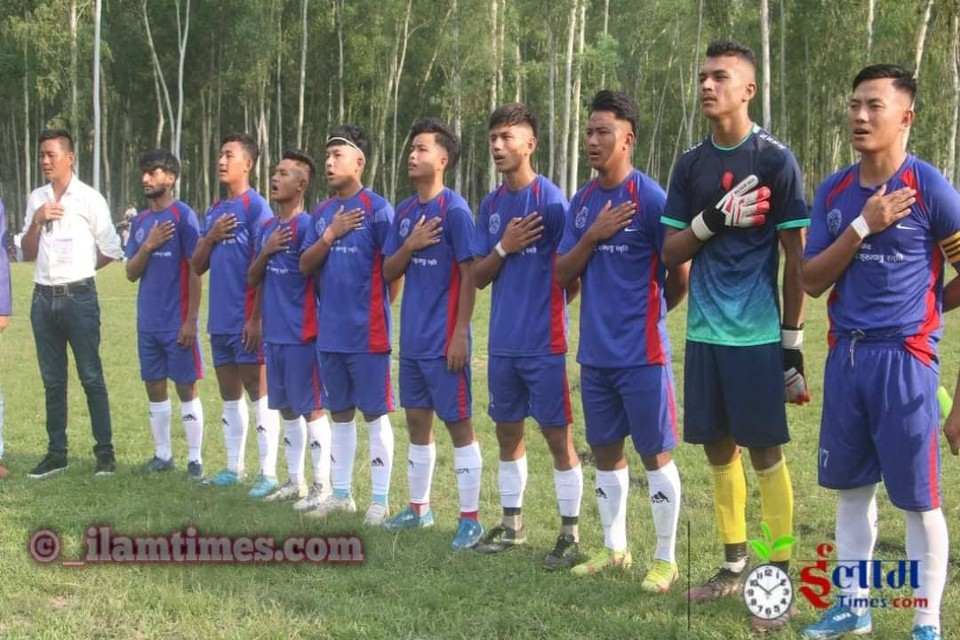 Sujan Magar became the player of the match.

Peltimari FC will play against United Youth, Birtamod in the second semifinal match on Thursday.

The championship has a winning purse of NRs 50,000.
Post Comments 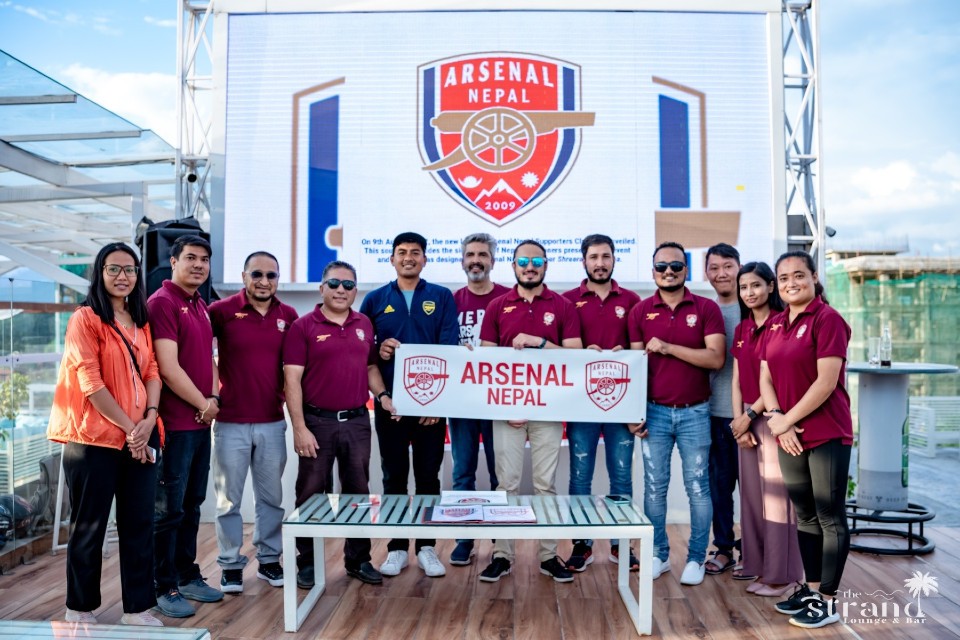 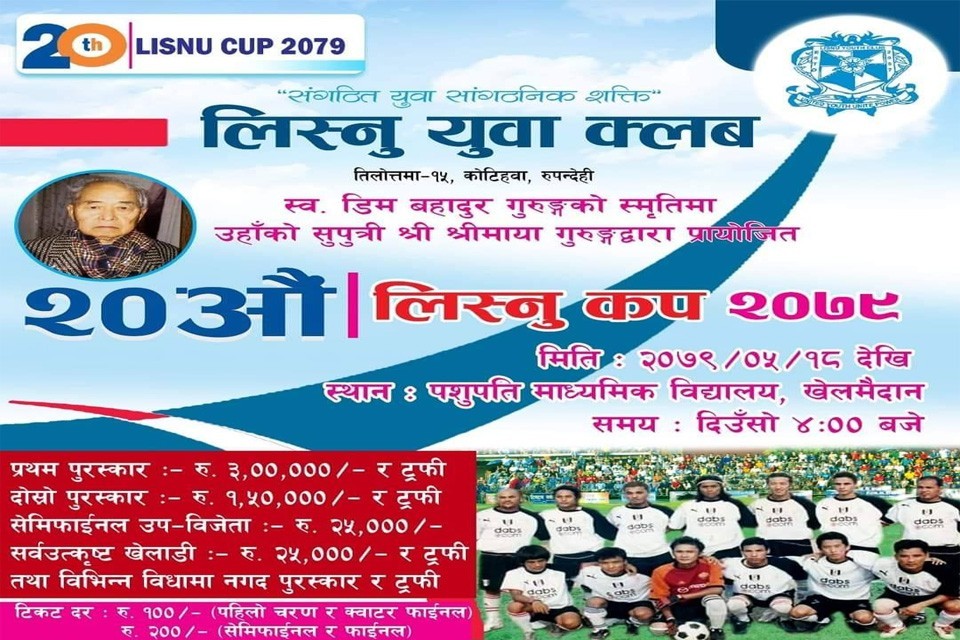