In the grand finale, Nepal SBI Merchant defeated Malla & Malla Stock by 7-2 goals to win the title plus cash award of Rs 50,000 as well as the coveted Trophy.

Event Court Pvt Ltd's executive director, Niroj Khatiwada in the grand finale post-match ceremony announced that it was the first of its sort involving the Capital Markets family, and that it would be held on an annual basis starting next year. Opal Securities' Pradeep Tandon was named Player of the Tournament, while SBI Merchant's Sushil Gautam was named Best Goalkeeper.

With a total of 21 goals, Pujan Khadka from SBI Merchant took home the trophy for most Goals Scored. Jersey Pasal Nepal and Benchwarmers Nepal presented each player with a monetary prize of Rs 5,000, as well as trophies and gift hampers. The event's banking partner was Global IME Bank, the media partner Mero Lagani, the web partner GoalNepal.com, and the event's supporters were Jersey Pasal Nepal and Benchwarmers Nepal.

The event was managed by Event Court Pvt.Ltd. 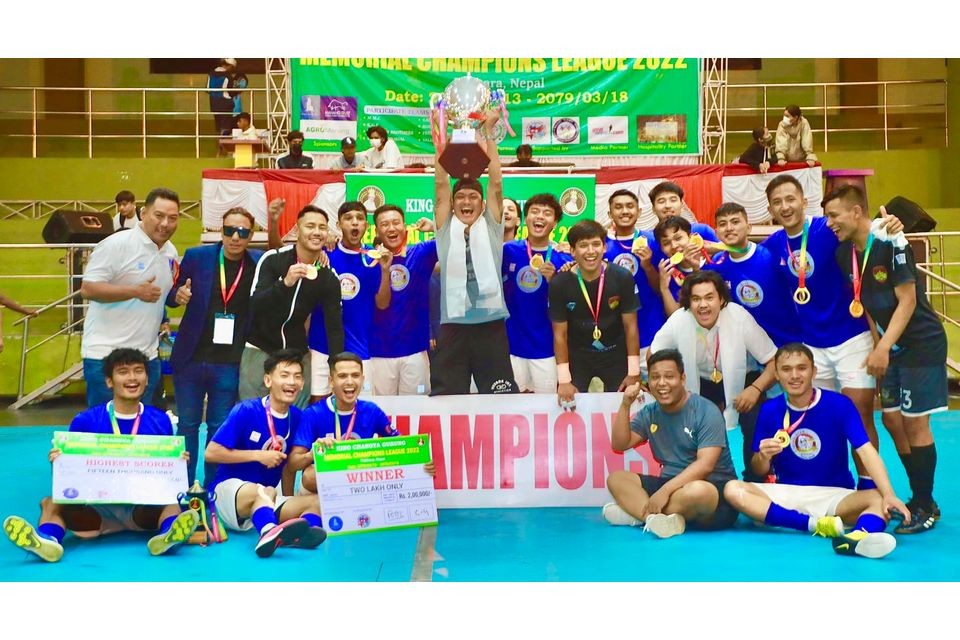 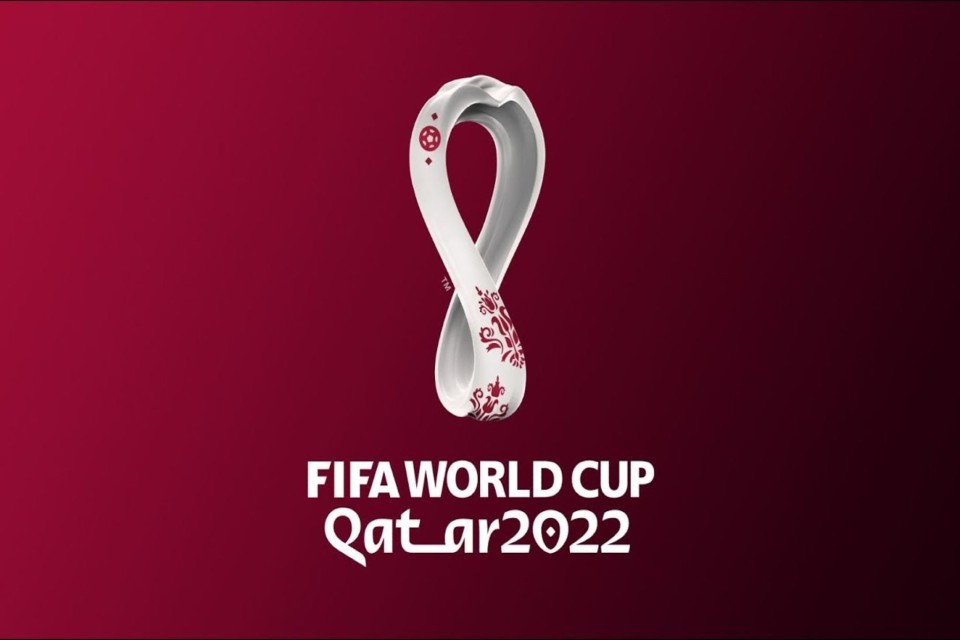