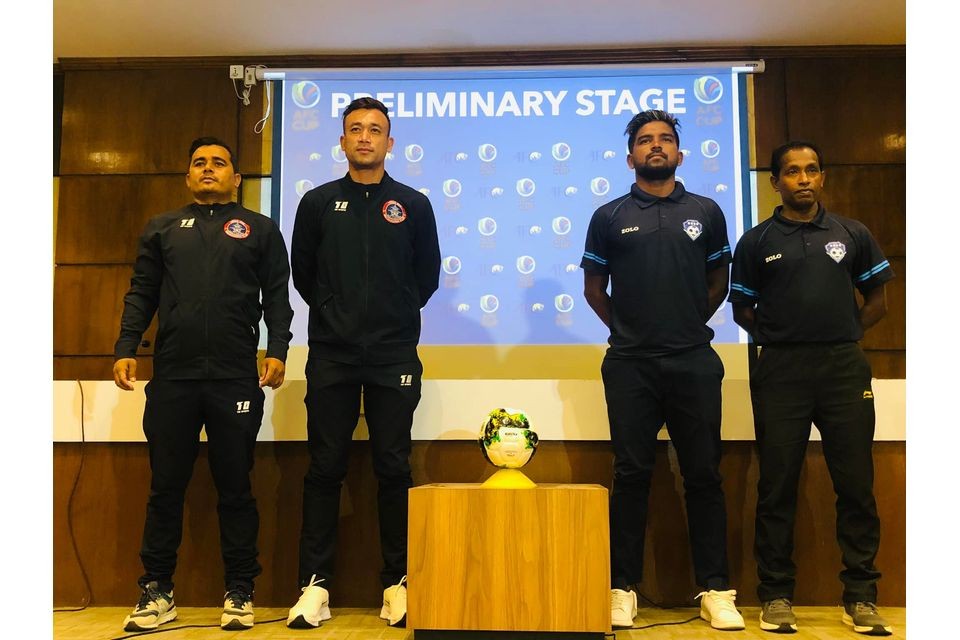 A Division League champions Machhindra FC will face Sri Lankan champions Blue Star FC in the preliminary round of AFC Cup Qualifiers tomorrow. The match will kick off at the Dasharath Stadium at 5:00 PM. Sabin Rai and the Pharoah band will perform before the match.

This will be the first time for Machhindra in the AFC Cup qualifiers. Despite winning the league last time out, they couldn’t compete in the qualifiers due to the lack of an AFC Club license. This time, due to AFC’s timeframe, Machhindra qualified for this stage by being at the top of the table at the end of the seventh round of matches in the league.

Machhindra finished the recently concluded A Division League unbeaten with 35 points from 13 matches with 11 wins and two draws. Blue Star FC won the Sri Lankan Champions League with seven wins, one draw and one loss in nine matches with dominating performance in the last five matches.

Machhindra coach Prabesh Katwal has said confirmed the availability of all 24 players who were registered in the A Division League. Sunil Bal, who was recently injured is back into the squad and in contention to play.

Blue Star SC have traveled to Nepal with 24 players and everyone is in contention to start.

Himalaya TV HD will broadcast the match live on its TV channel and YouTube.

There are two preliminary rounds and a play-off in the qualifiers. In the second round, the winners of the first round, Machhindra or Blue Star, will face Mohun Bagan. Valencia of the Maldives and Paro FC of Bhutan are the other two qualifiers in the first round. Abahani Limited Dhaka is waiting for the winner of the Valencia and Paro contest. The winners of each round two will compete in a play-off to determine which team will advance to the AFC Cup group stage in 2022. 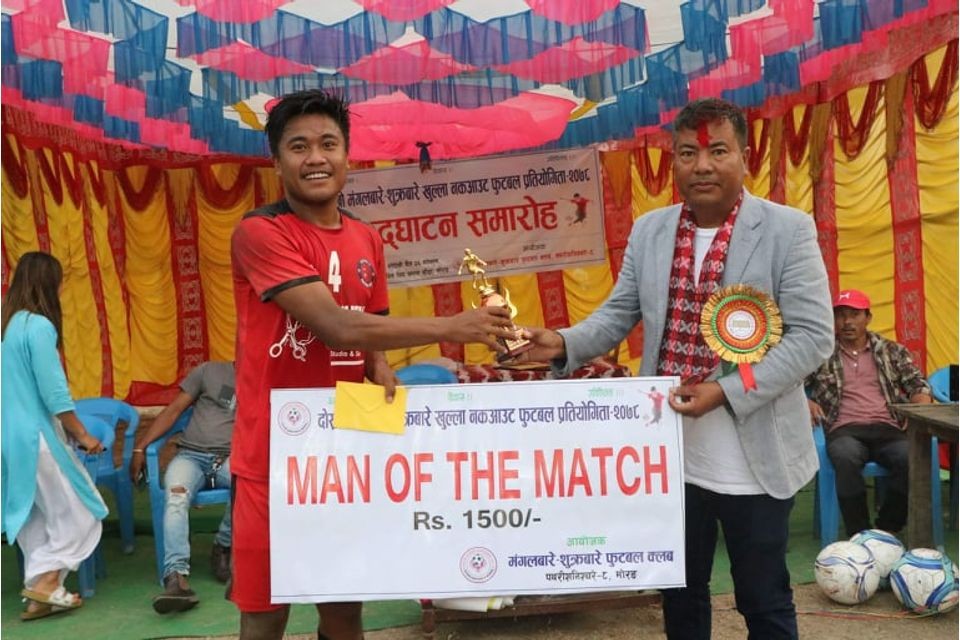