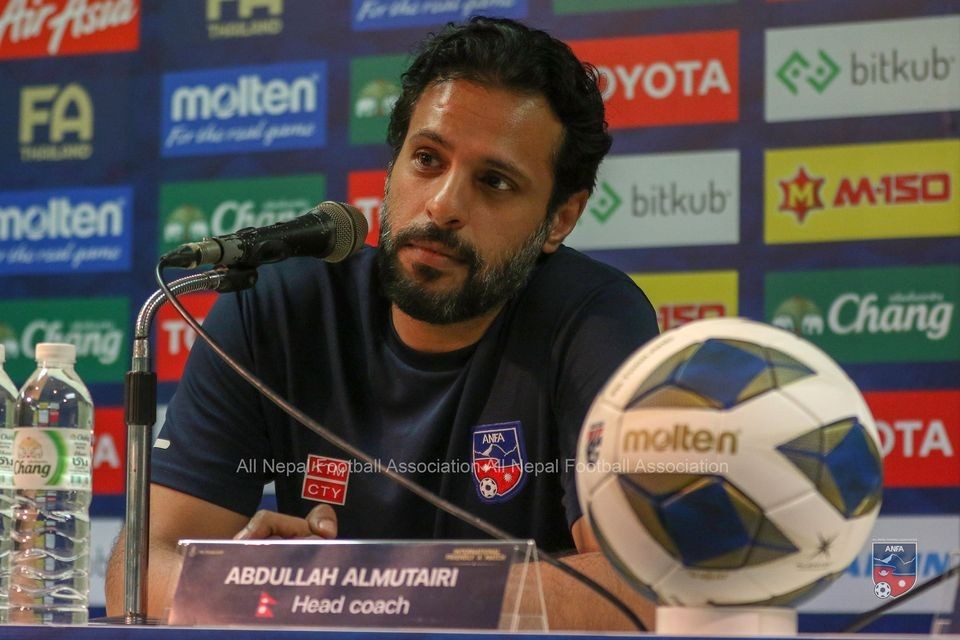 He also added that the team was playing on counters and was looking to nick away a win on counters but were unlucky to lose. However, he believes the team has improved since he took over.

"I think we're doing good and I'm very proud of my players because played a strong match", said Almutairi. "We showed our improvement in the last year and it's our bad luck today that we lost."

Nepal will face Chon Buri FC on March 27 in their second match of the Thailand trip.