Babin is currently playing in the National Premier League will be playing for the Jhapa outfit in NSL starting next month. 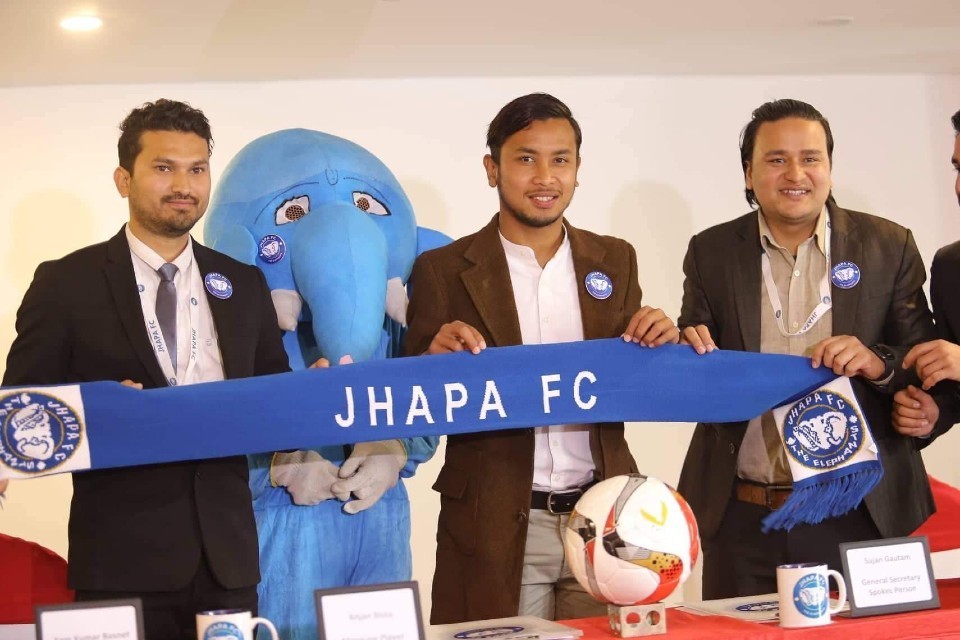