News Jhapa Gold Cup: Jhapa 11 vs Sankata Club Today For A Place In The Final! 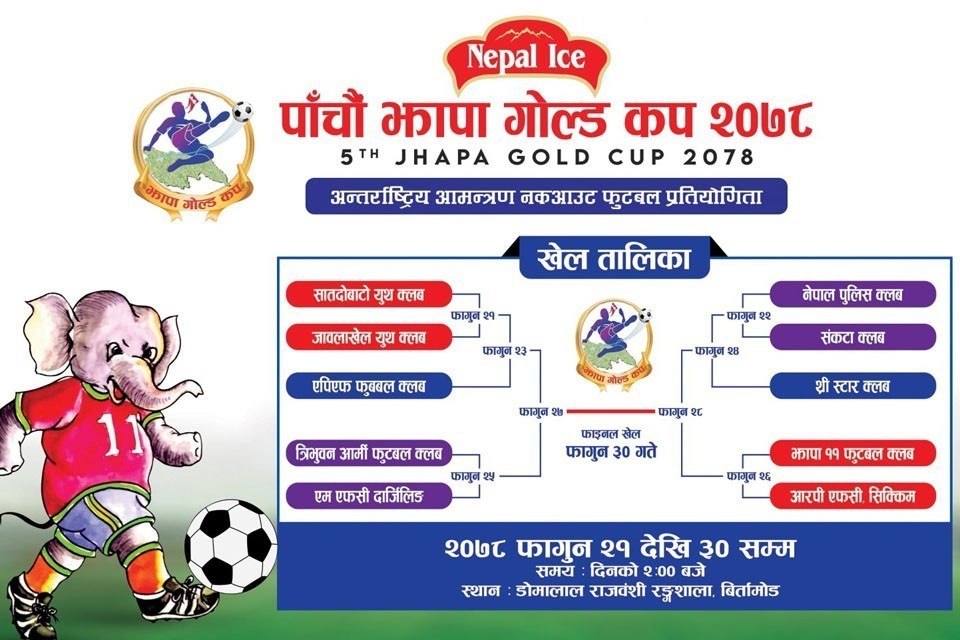 Hosts Jhapa 11 FC and Sankata Club will face each other today in the 5th Jhapa Gold Cup semifinal. The match will kick off at 2:30 PM at Domalal Rajbanshi Stadium in Birtamod.

The winner of this match will face Tribhuwan Army Club in the final. Army are in the final thanks to a 4-1 thumping of Satdobato Youth Club on Friday.

The best player in the competition will be given a motorcycle. Emerging player, best goalkeeper, best defender, best midfielder and best coach of the tournament will each get Rs 21,000 while the top scorer will be given Rs 25,000 in cash.

Ten teams, including the organizer Jhapa 11 Football Club, as well as teams from Nepal and other nations, will compete at Jhapa Birtamod's Domalal Rajbanshi Stadium.

The Jhapa Gold Cup is being hosted with the goal of strengthening the Jhapa district as a football hub, as it is the district with the largest football activities outside of Kathmandu.

Biba Media, the owner of GoalNepal.com & KhelDainik.com, has received streaming rights of the tournament and will broadcast the matches live. 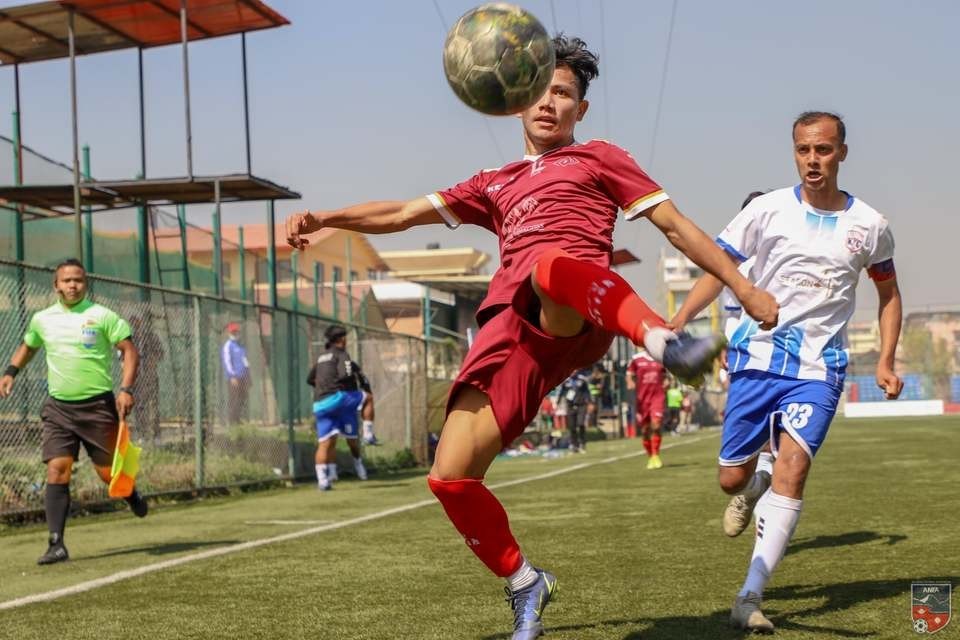 Previous B Division League: Three Matches Scheduled For Today!
Next Hosts Jhapa 11 Into The Final Of Jhapa Gold Cup! 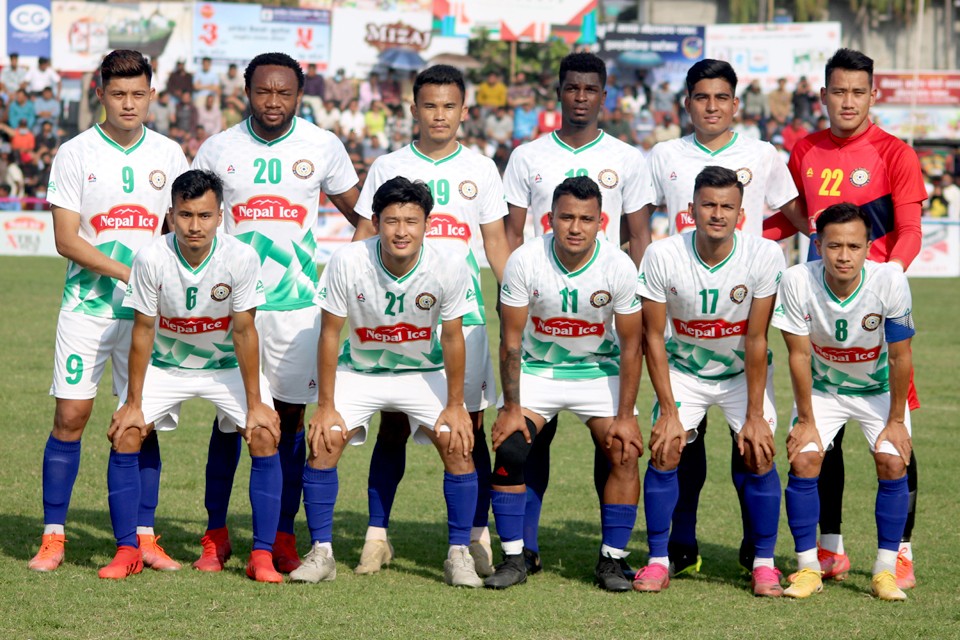