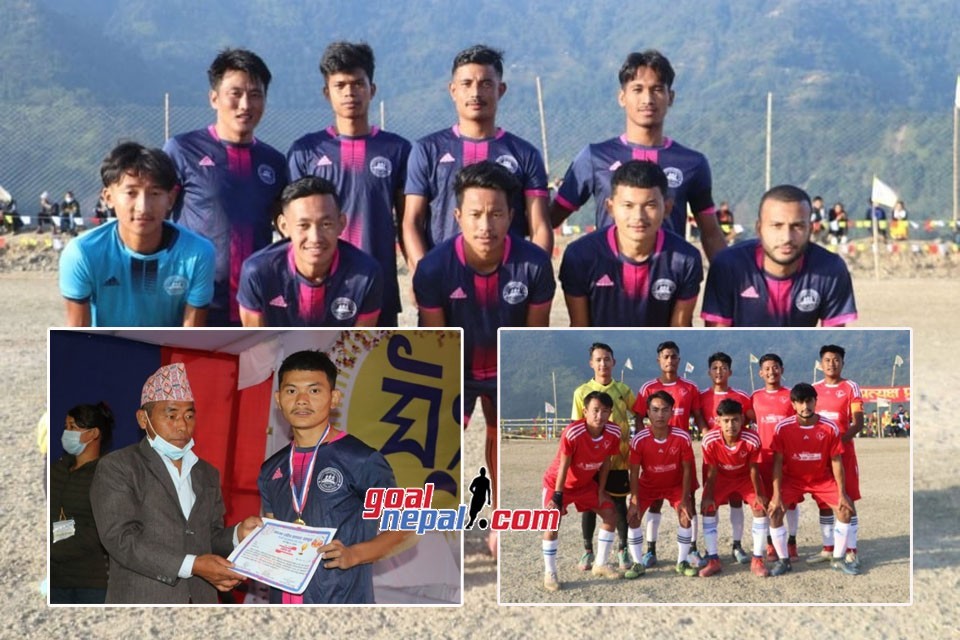 With a convincing victory, BBFC, Damak Jhapa has advanced to the final of the 12th Atmananda Cup Knockout Football Tournament. They defeated bSirijanga Sporting Club Morang 3-0 in the second semi-final on Thursday and came close to winning the competition.

Kismat Limbu was named Man of the Match after scoring two goals for BBFC. He was awarded a monetary prize of Rs 1,000 as well as a medal. On Friday, BBFC will compete for the title against the home squad Mangsebung Village Sports Development Committee.

The winner will get Rs. 3,00,168 in cash and the title as the winner of the tournament held by Atma Pavitra Hakchat Yakchum, while the runner-up will receive Rs. 2,00,168. Previous Consensus Between ANFA And The Referees, Resignations Evoked!
Next Itahari Running Cup: Ward no. 20 and 16 In The Semis