Al Dawsari’s stunner just 16 seconds into the game was the fastest goal ever scored in an AFC Champions League final and it sent Al Hilal on the way to adding the 2021 title to the Asian crowns claimed by the club in 1991, 2000 and 2019.

Marega added the decisive second 18 minutes into the second half to delight of the majority in the 50,171-strong crowd and ensure the Riyadh-based club now stand alone at the top of the continental honours list with one more title win than Pohang. 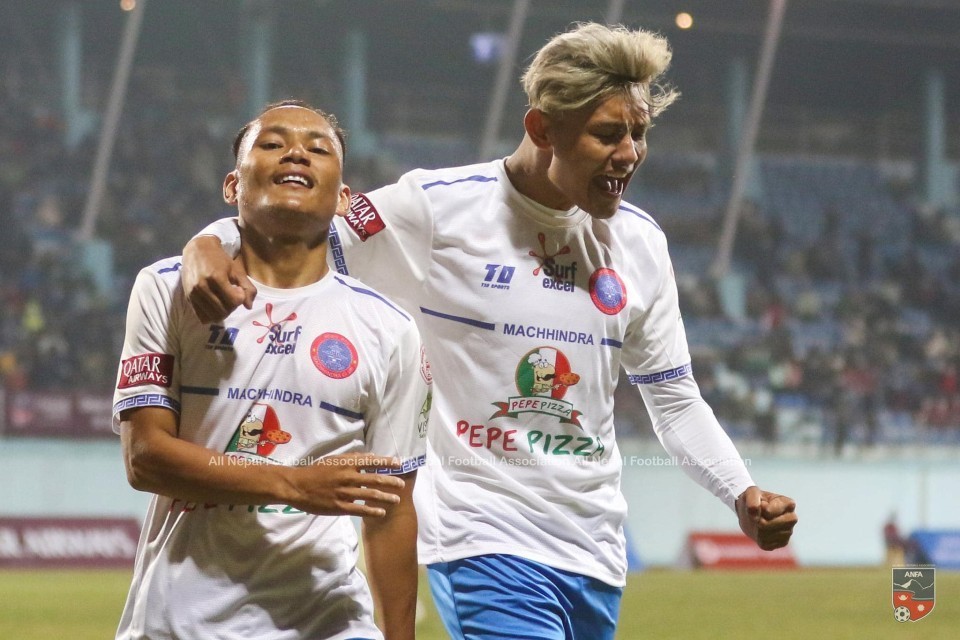