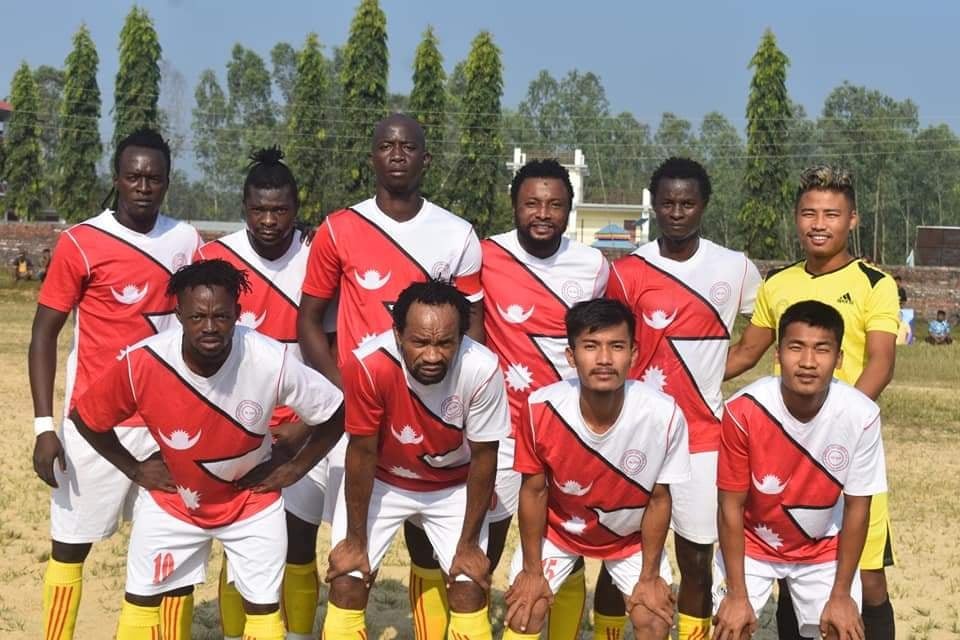 Fofona became the player of the tournament.

The championship has a winning purse of NRs 2 lakh. 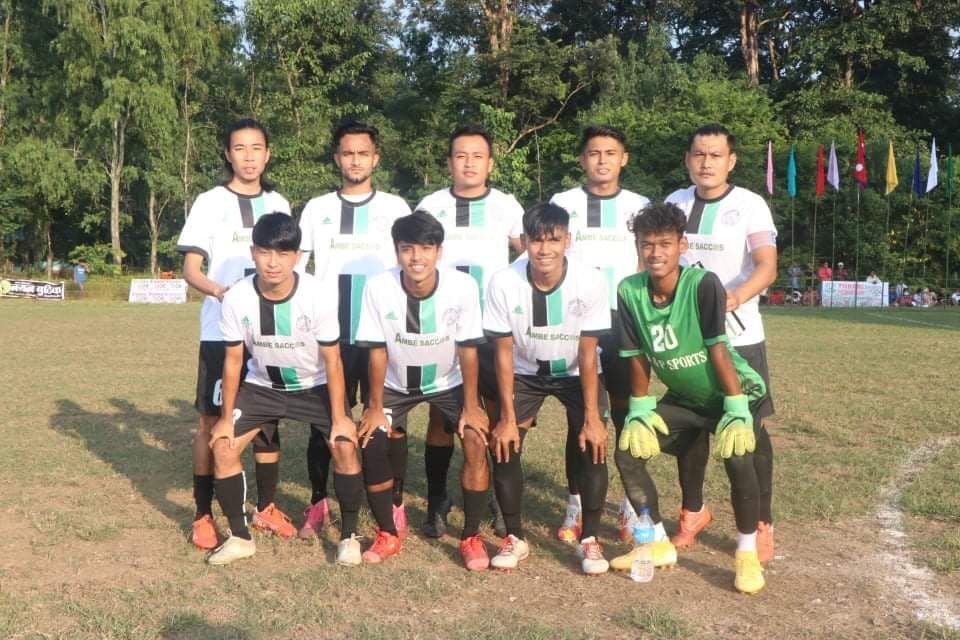 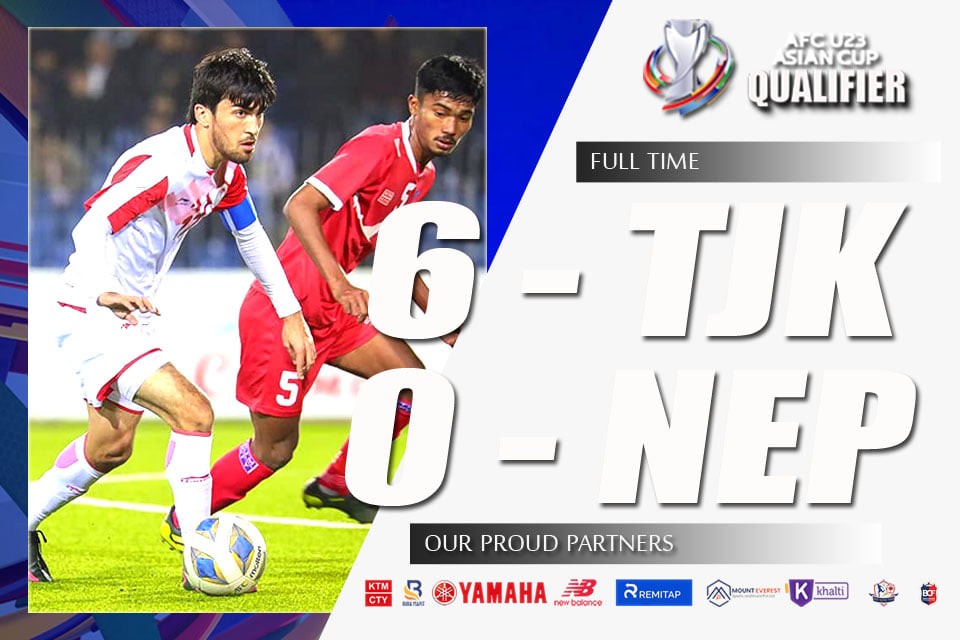