Two goal hero Kripa became the player of the match.

Bijayabasti FC is organizing the championship, which has a winning purse of NRs 2 lakh. 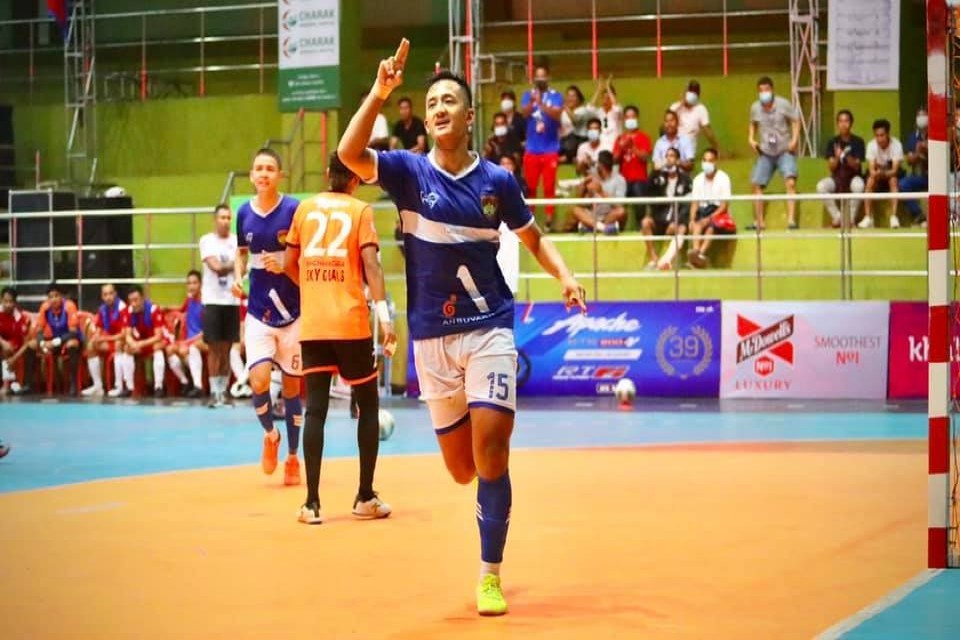 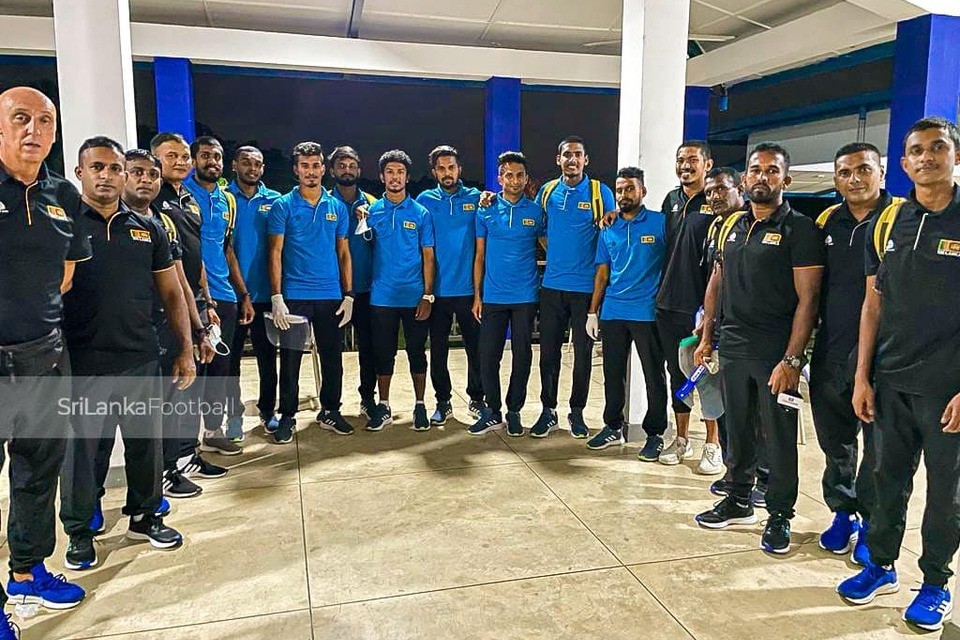 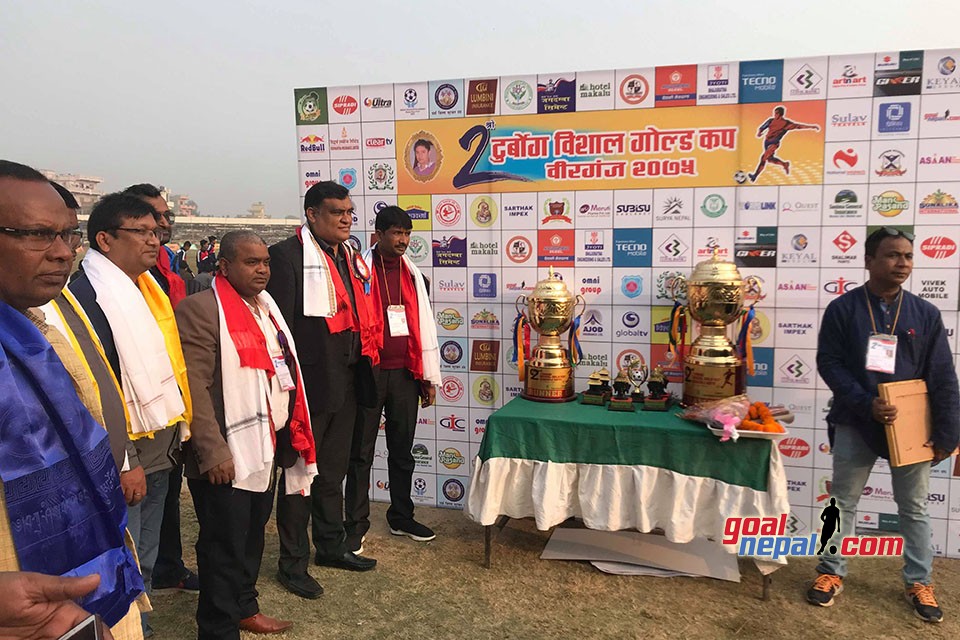