ANFA is organizing the qualifiers in which 78 teams are taking part. Only three teams will go through the league. 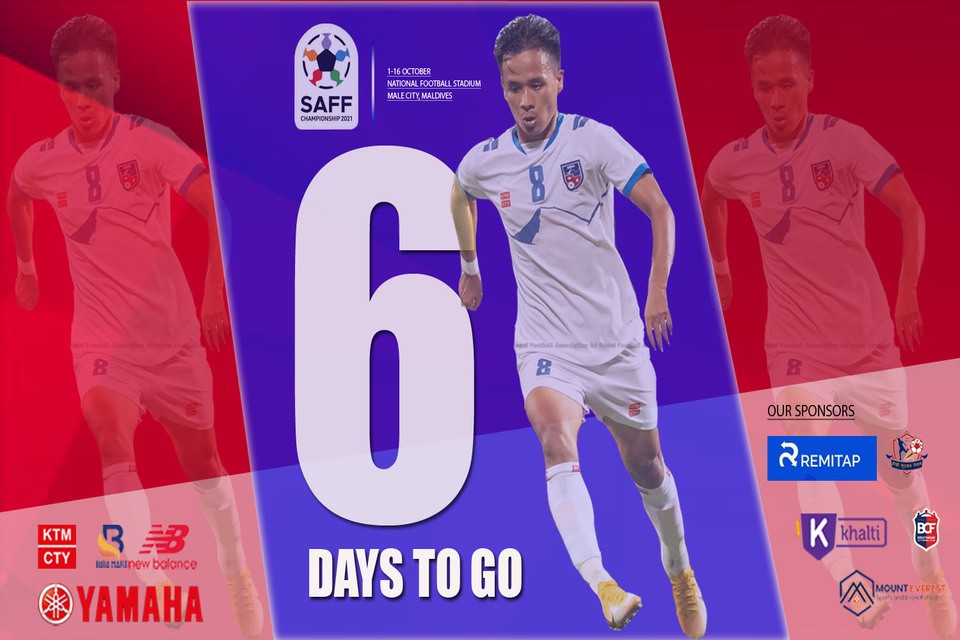