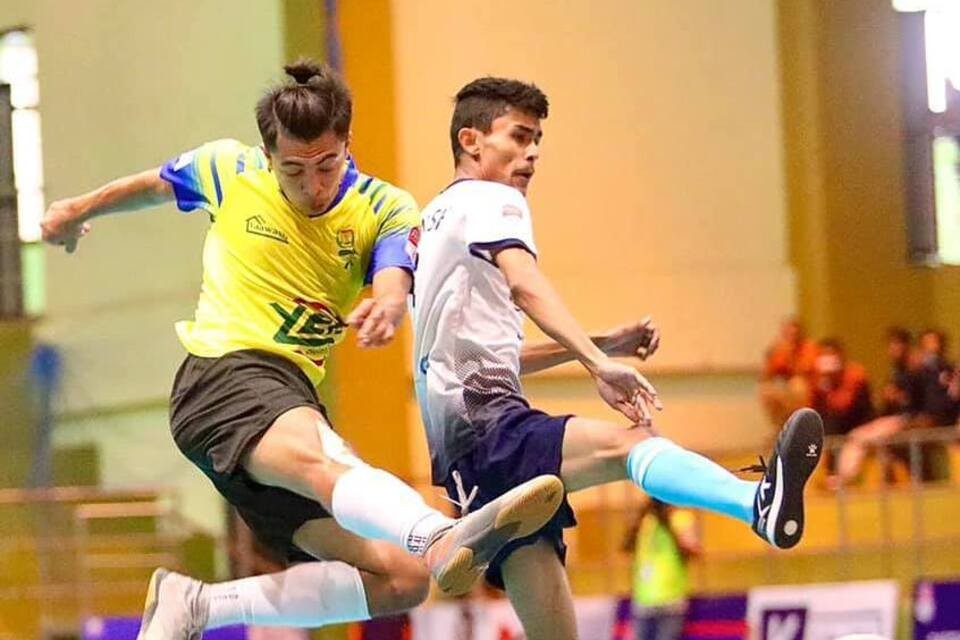 In another match, Sankhamul Futsal defeated The Rising club, Dharan 5-2.

In the last match of the day, Dhuku Futsal played 4-4 draw against Prabhatferi club, Kathmandu.

ANFA Futsal committee is organizing the championship, which has a winning purse of NRs 10 lakh. 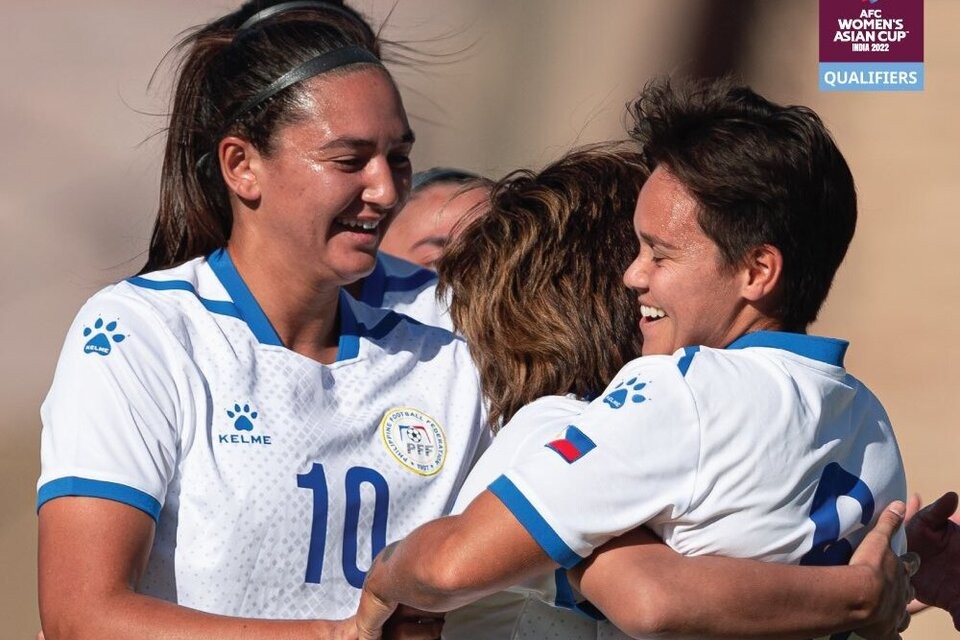