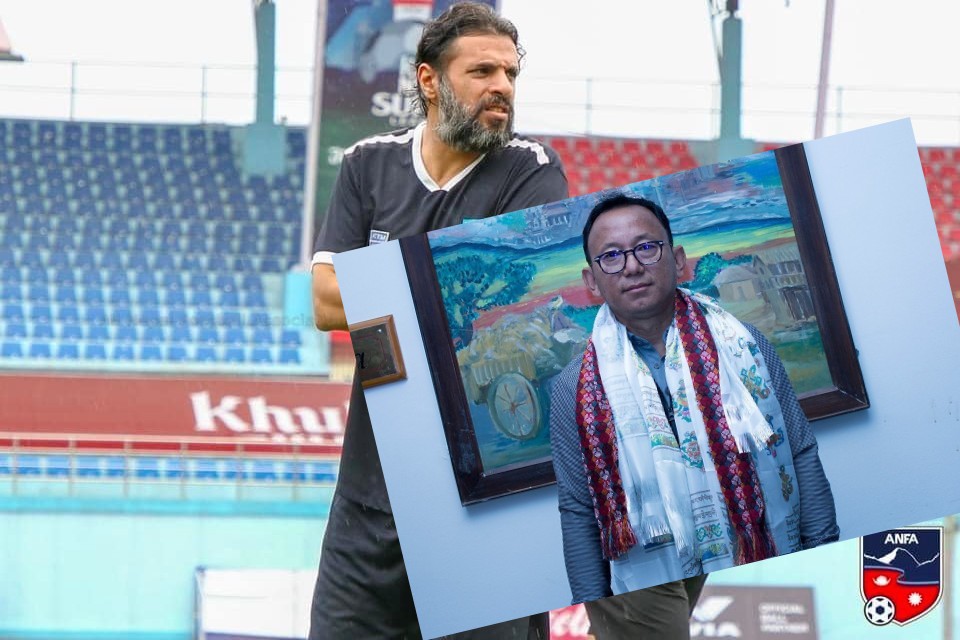 The exco meeting held on Friday diverted the case to ministry after failing to solve the issue.

Coach AA - who resigned from the post citing ANFA VP Pankaj Bikram Nembang - had filed an application at ANFA demanding action against Nembang. Nembang had also filed the same.

Coach AA accused Nembang for three weeks drama which he said was the main reason for his resignation. However, Nembang said he didn't do anything, he had just raised question on coach's statement given to one online media.

Coach had said in the interview that Nepalese football would prosper if ANFA officials would change their mentality with the players.

It is not known why the FA has directed the case to youth & sports ministry. It is also not made clear when will ministry will clear the issue.