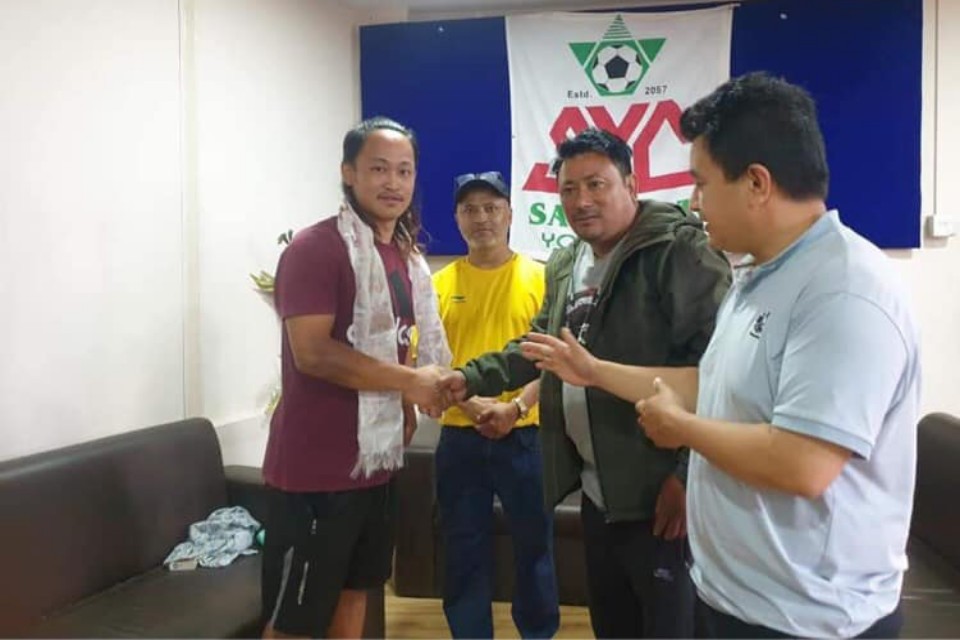 The club renewed the contract with Tamang on Wednesday.

Satdobato based club is hyper in player signing and have already signed many players for the upcoming league.

ANFA is planning to host the league from September 19, 2021. There are 14 teams in the league. 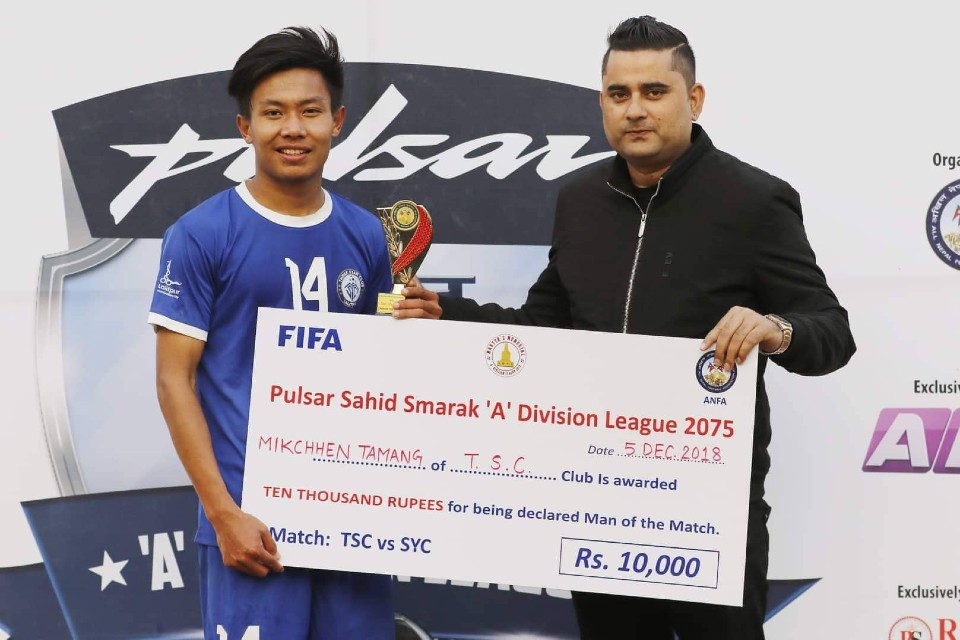