The match against Iraq will be played in Basra on May 29, 2021. The team will fly to Kuwait City to play three matches in FIFA World Cup qualifiers. 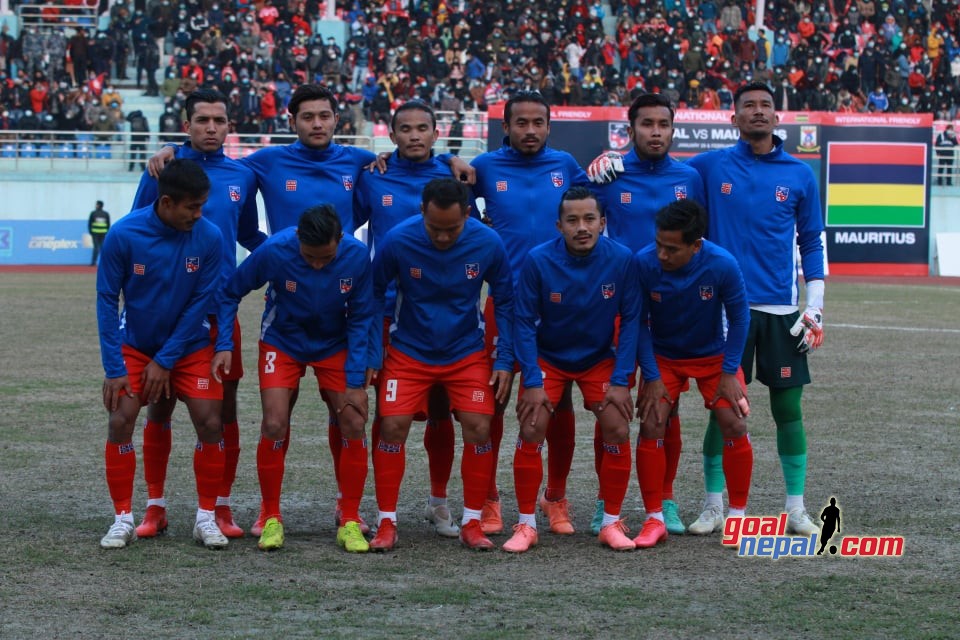