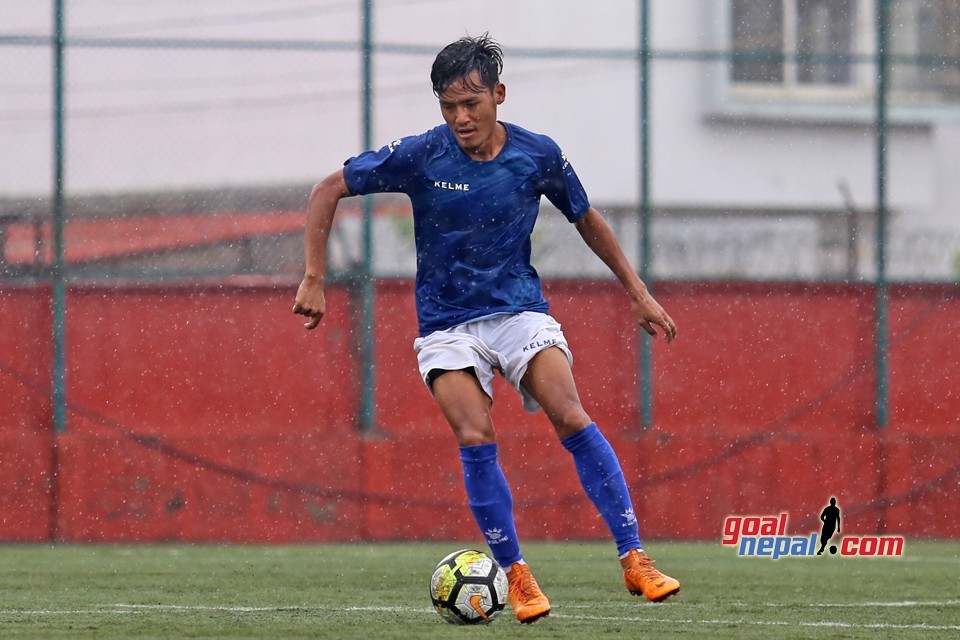 The match will be played at Gio stadium under lights.

How many of you are excited for the match against Australia?