Mr. Umar received a total of 96 votes to narrowly edge out the other candidate for the presidency, Dr. Manil Fernando who received 90 votes.

The election of office bearers for the Football Federation of Sri Lanka was scheduled to be held last month, however it was postponed due to the imposing of travel restrictions to curb the spread of Covid-19. 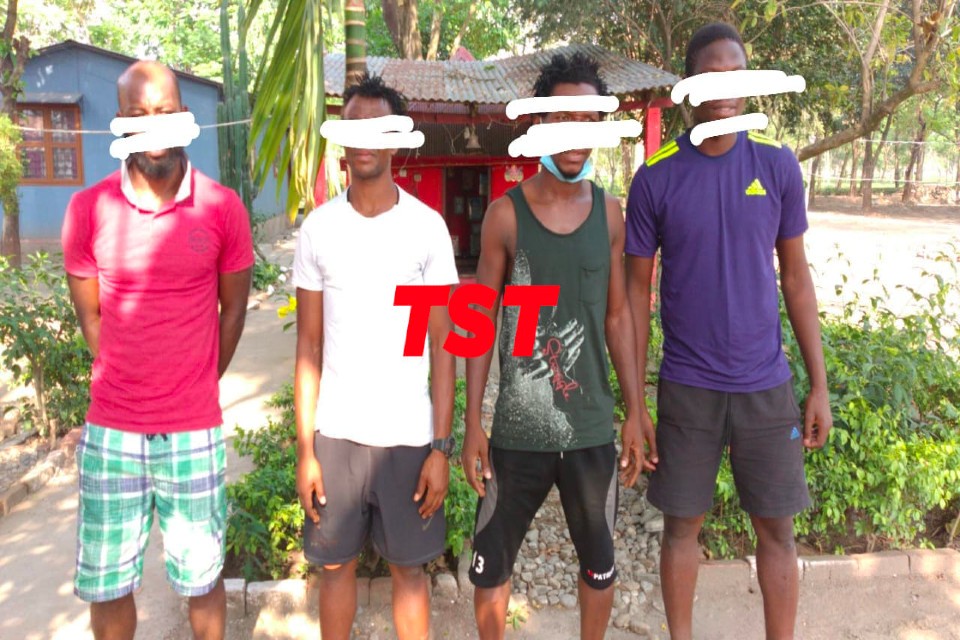 Previous Indian Police Apprehends African Players Including Fofona In Indo-Nepal Border !
Next It's Confirmed - No SAFF Championship 2021 In Bangladesh !