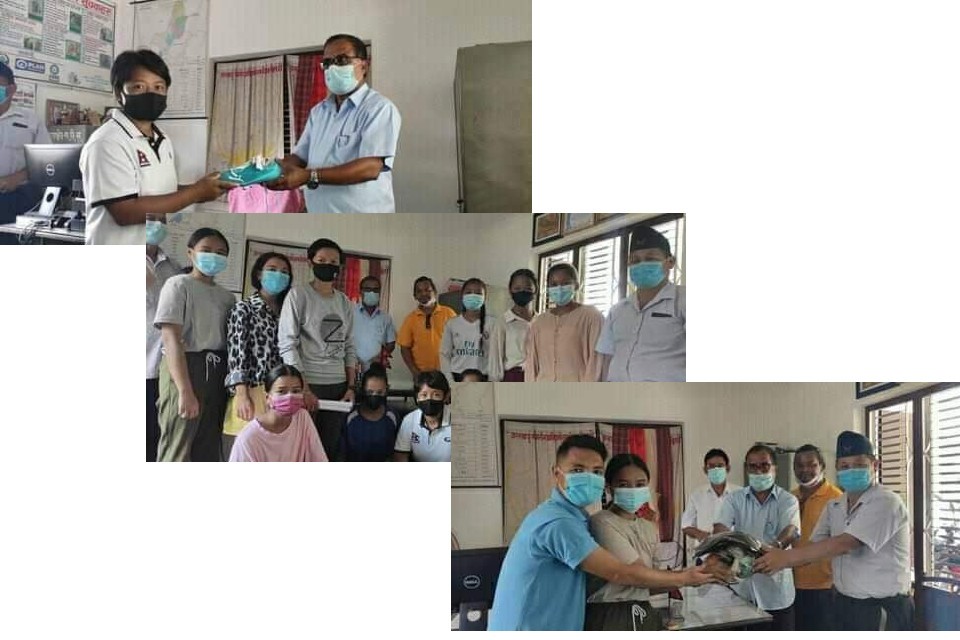 Former A Division league player, Roshan Shrestha and other guests were present in the program. 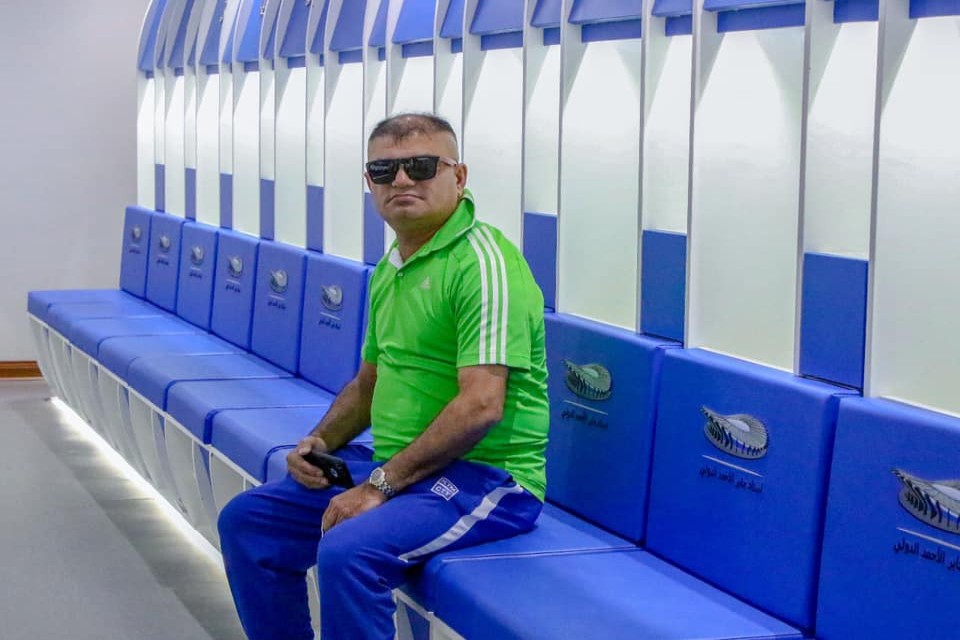