His brother Utsav Luitel handed over the money to the players in Kathmandu on Friday.

"These players need our support as they are recuperating after knee surgery", said Adhikari, who is also the manager of FC Chitwan.

Adhikari had earlier announced that he would provide his remuneration from FC Chitwan earned in Nepal Super League to the players. 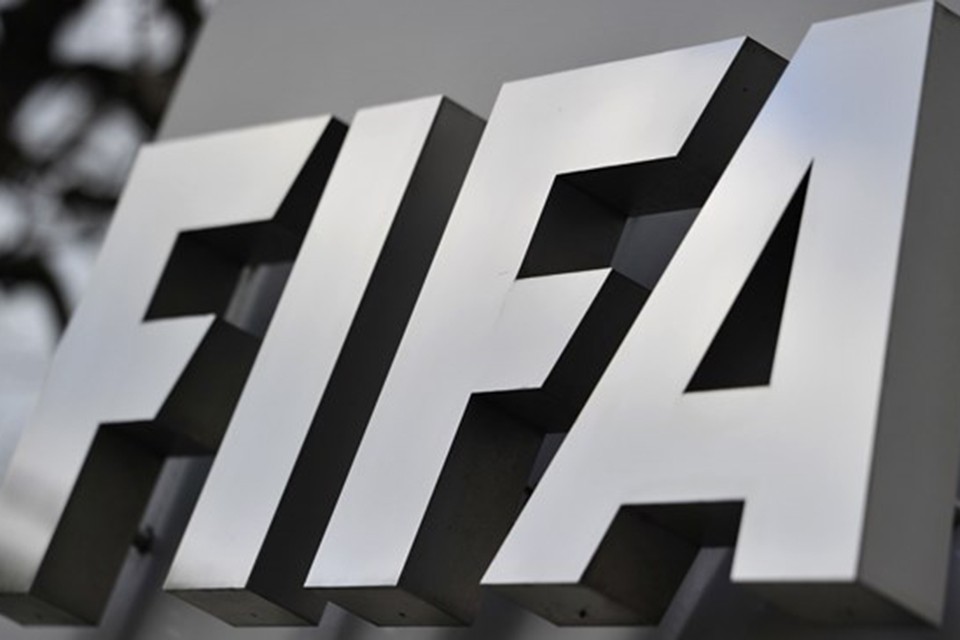