The Mini Dragon League has just concluded in Bhutan, intending to produce good players in the future. Most of the children of the golden age group (6-12) participated in the competition with the participation of various academies. League winners and best players were also selected in the tournament.

Grassroots football is the first step in the football development of any country. Bhutan has introduced the same grassroots football as a new experiment in South Asia. Bhutan's style of selecting future emerging players through fair competition is commendable.

Looking at the recent progress of Bhutan, which was portrayed as a weak team in South Asia a few years ago, it seems that it is now ready to challenge the strong teams. Bhutan's recent improvement in FIFA rankings also points to that.

If Bhutan, which is waiting for a fair return on its investment in football, is to continue such football activities, it is almost certain that Bhutan will be seen by world football in the days to come.

The Dragon League of Bhutan is just one example. But such leagues, which determine the future of football, could prove to be a cornerstone for those pursuing football development. 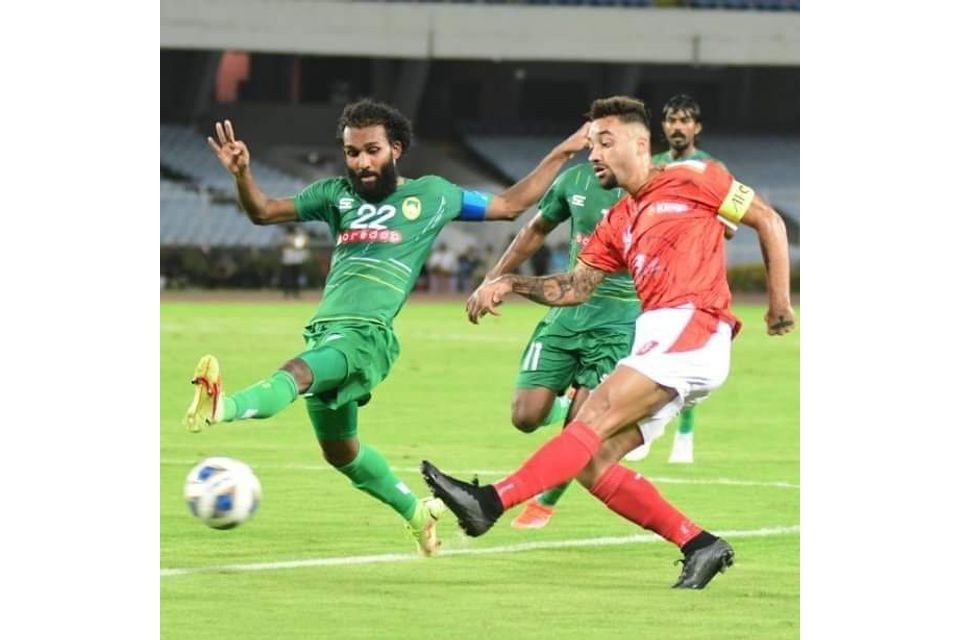