Province 6 Bardiya: Kalika Community Library Resource Centre Vs Mayur Youth In The Final Of U13 Championship 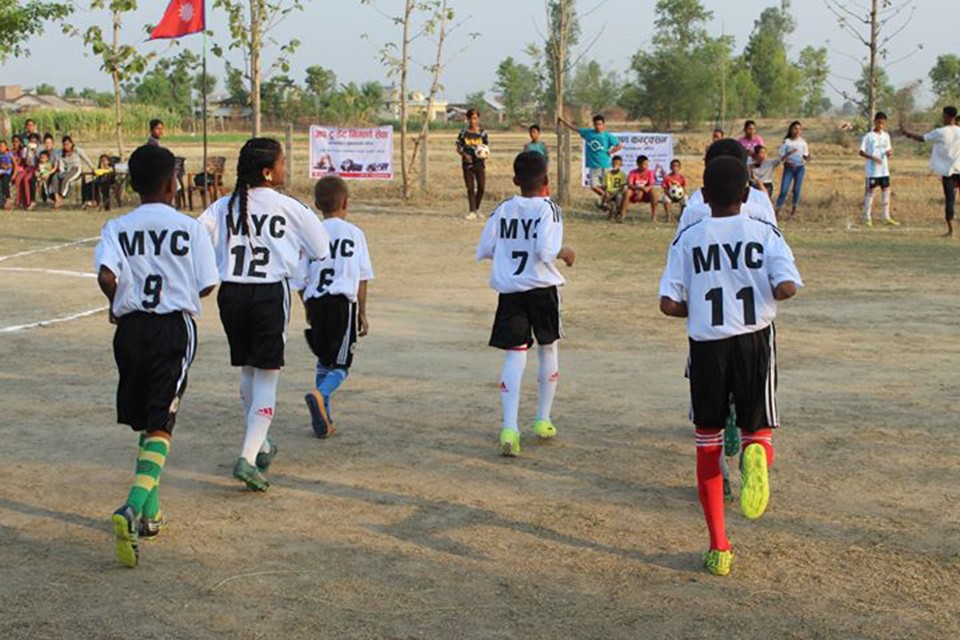 Kalika community library resource centre will play against Mayur youth in the final of U13 football championship at Syauli Bazar, Bardiya.

The champions will get trophy, medals and certificates. 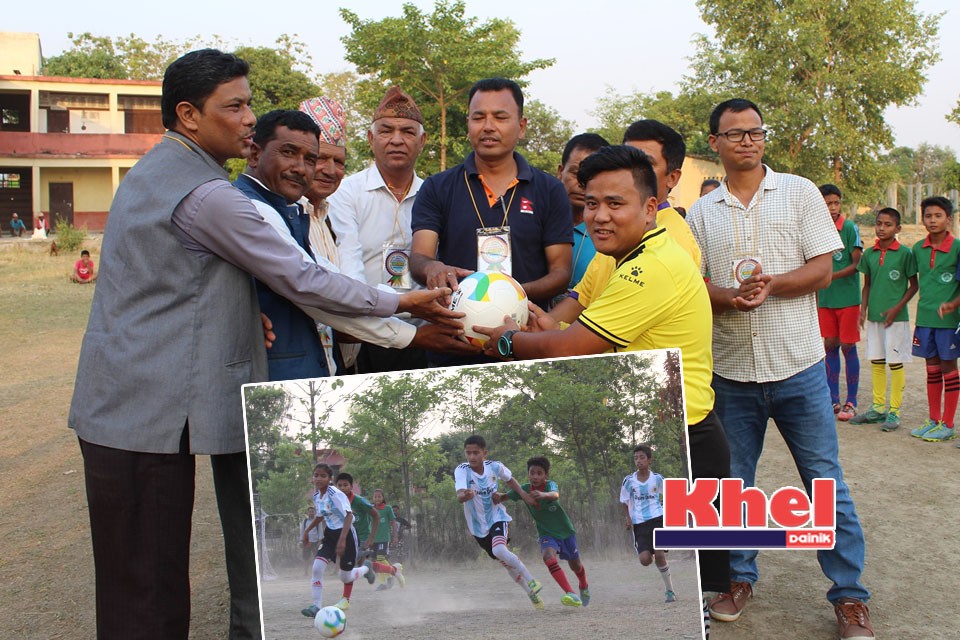