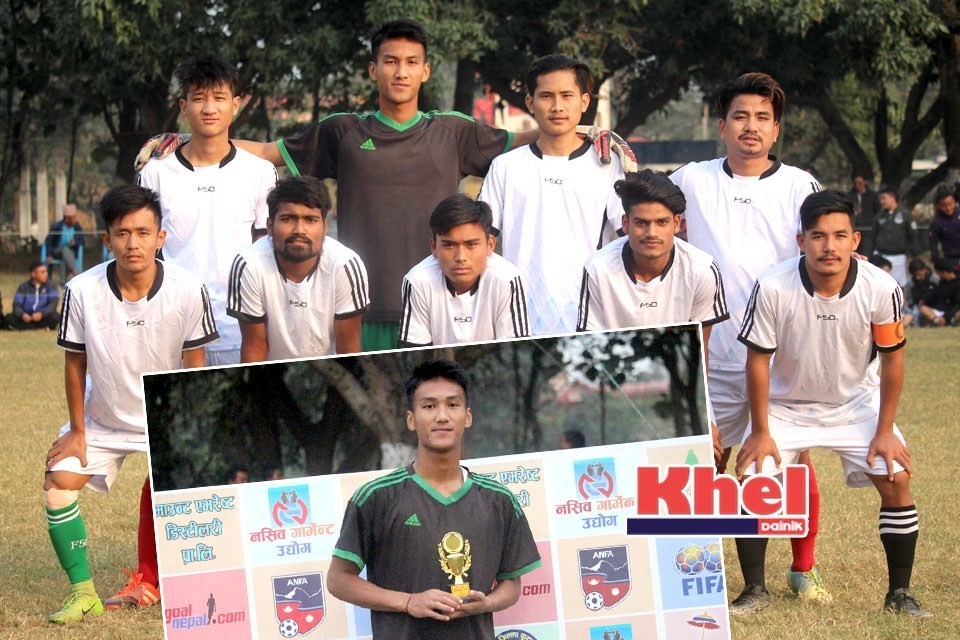 Goalie Yugal Thapa from the winning team became the man of the match.

Sanjiwani yuwa club is organizing the championship, which has a winning purse of Nrs 1 lakh. 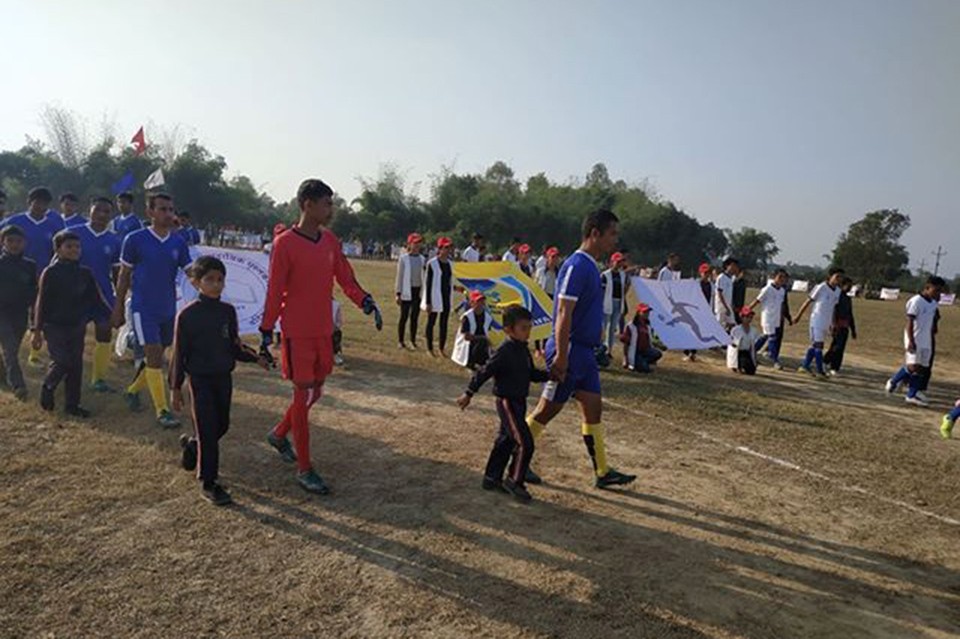