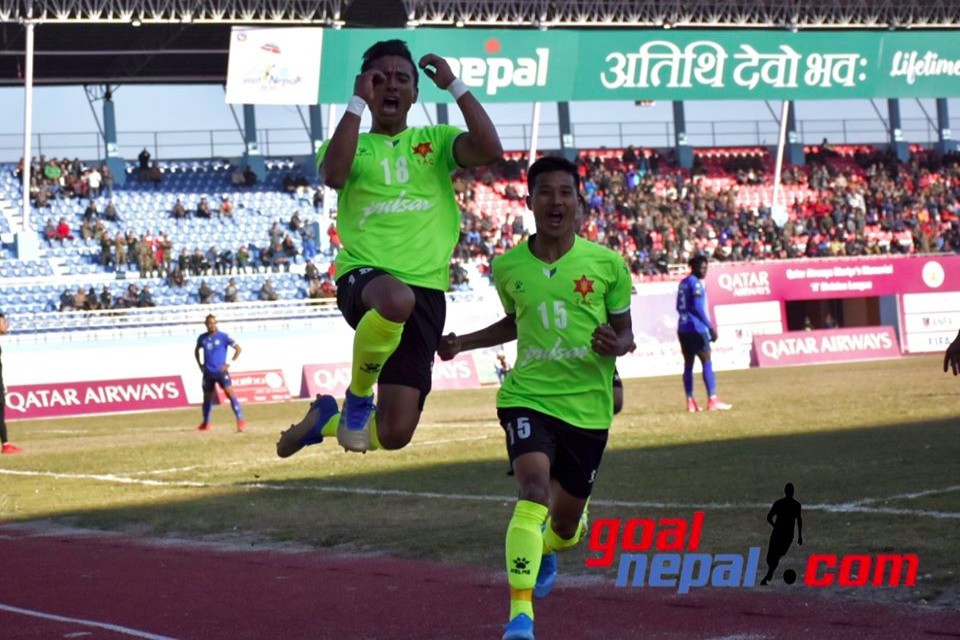 Nawayug Shrestha put Army men ahead in 28th minute but Sankata leveled the score through spot in the second half in 55th minute.

Army men failed to go atop after a draw. Yuddha Shahi was red carded in 54th minute.

Machhindra club are atop with 13 points. Nepal Army have 13 points but they are in second position. Previous Two Day Break In A Division League; 7th Round Starts From Magh 3
Next Do You Want To Become The Official Fan Of Three Star Club ?