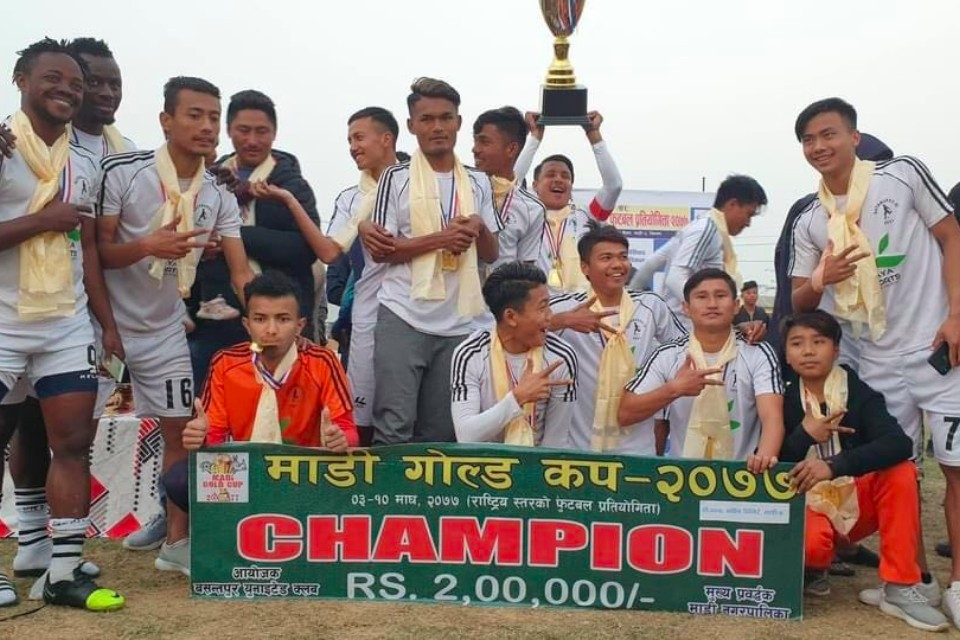 The champions received NRs 2 lakh while runners up team got NRs 1 lakh.

The best players are: