National women's league 2021 got underway at Dasharath stadium on Wednesday.

All Nepal Football Association (ANFA) organized the opening match at Dasharath stadium to let the people know that football is officially back to play. The match was organized at the stadium after a hiatus of ten months due to glocal pandemic.

Seven teams are participating in the league that will run for just 15 days. Remaining matches of the league will now be played at ANFA complex. The final match will be again played at the main stadium.

The participating teams are:

The champions will get NRs 15 lakh. 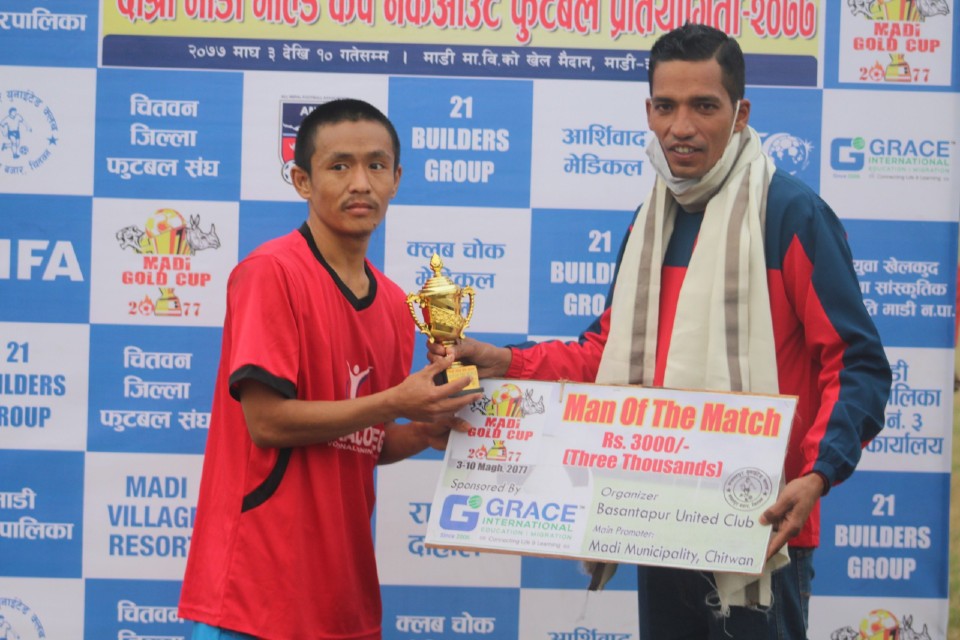