Aditya Shakya scored a consolation goal for the losing side.

All Star FC Tanahun will play against BFC Chitwan in Monday's match.

Basantapur United FC, Chitwan is organizing the championship at Madi from Magh 3, 2077.

Eight teams are taking part in the event, which has a winning purse of NRs 2 lakh. Runners up team will get NRs 1 lakh.

GoalNepal will stream all matches LIVE on its social media platform. 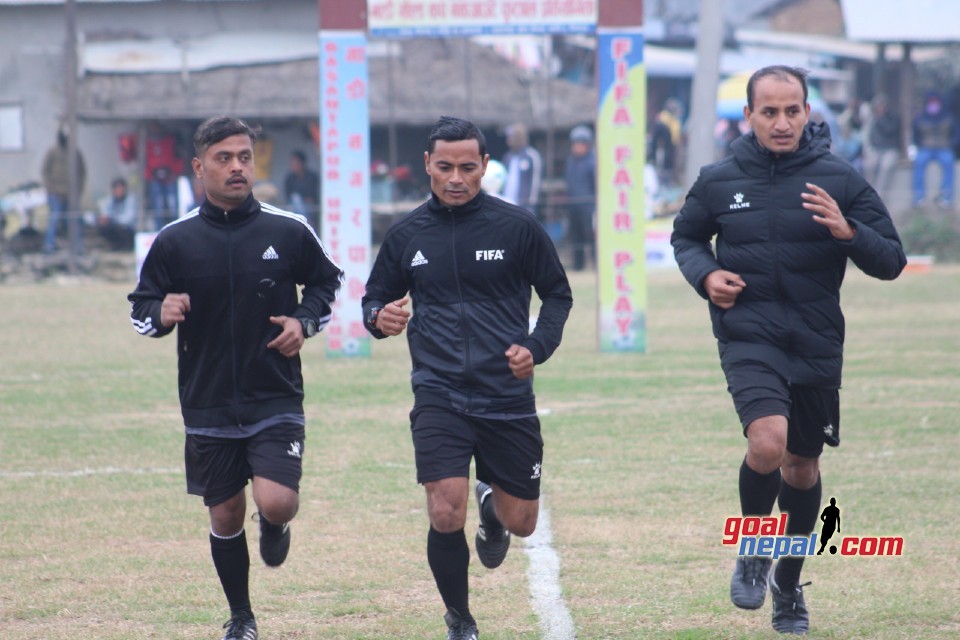 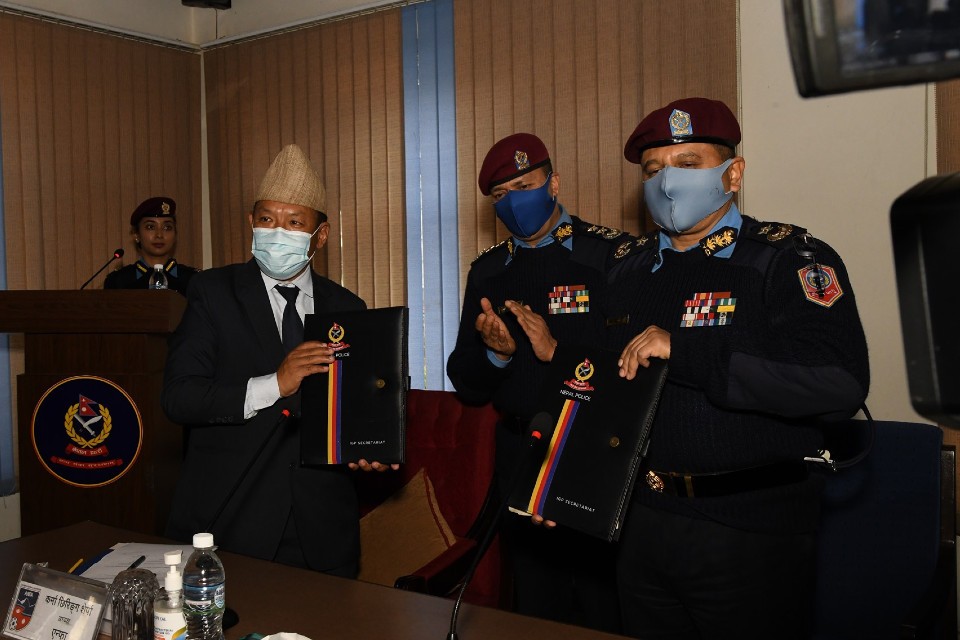