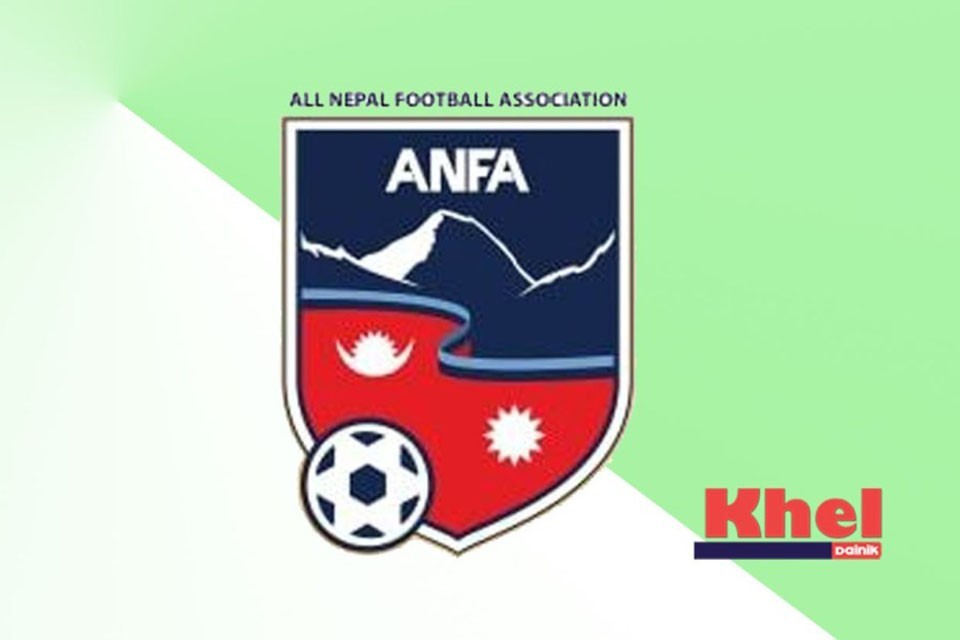 A month-long National Women's League will kick off from January 20 in Kathmandu.

The opening and closing ceremony will be held at Dashrath Stadium while the other matches will be played in ANFA Complex.

ANFA is providing Rs 100,000 as preparation money and an additional Rs 50,000 as Covid Relief Fund to each team. 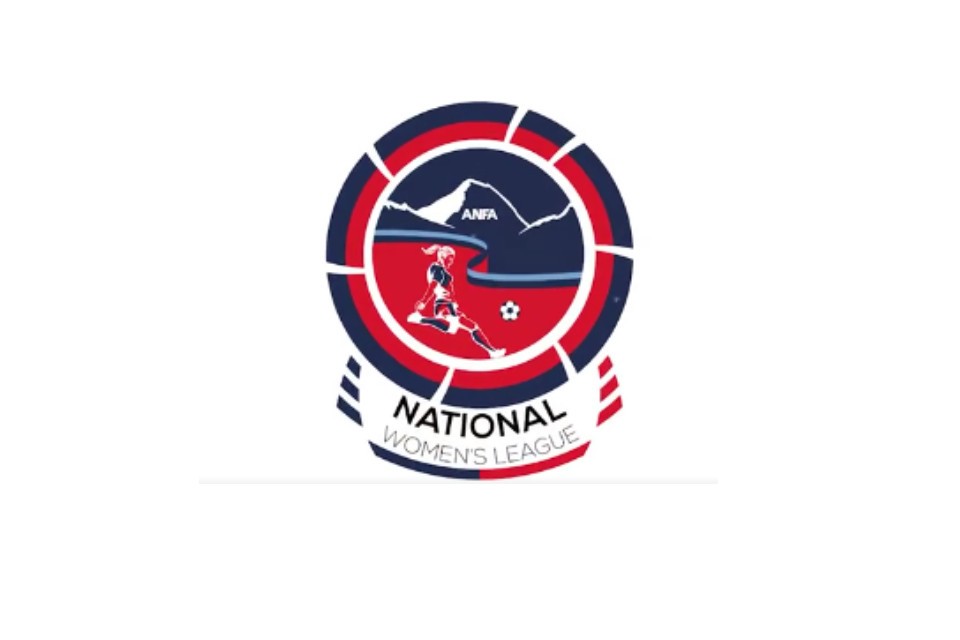