Both teams played an exciting 2-2 draw in a regulation time. Sarad Chhetri became the player of the final match.

The champions received NRs 2 lakh while runners up team walked away with NRs 1 lakh.

16 teams took part in the event, which was organized by Pharsatikar yuwa club. 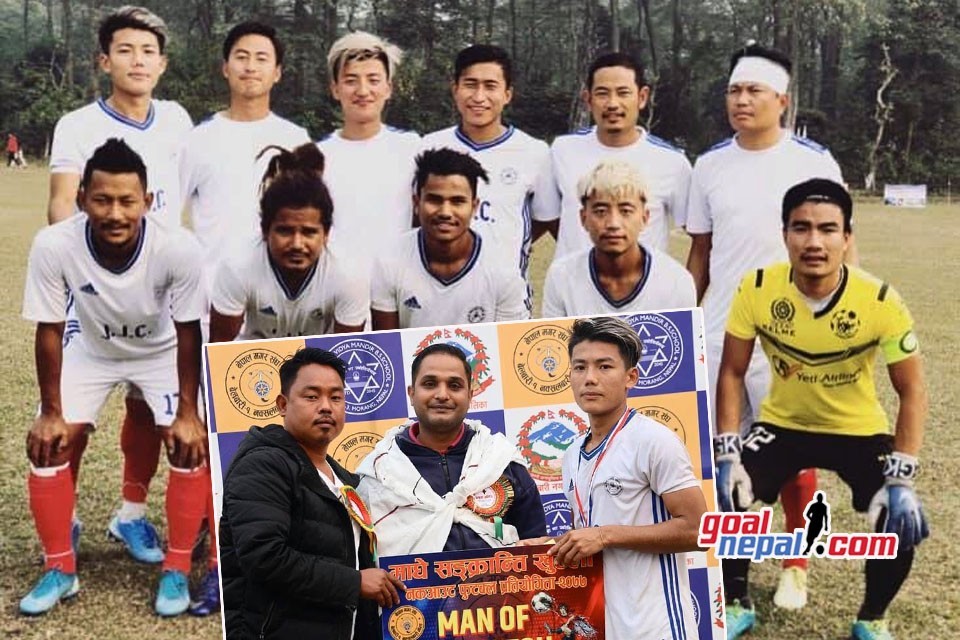