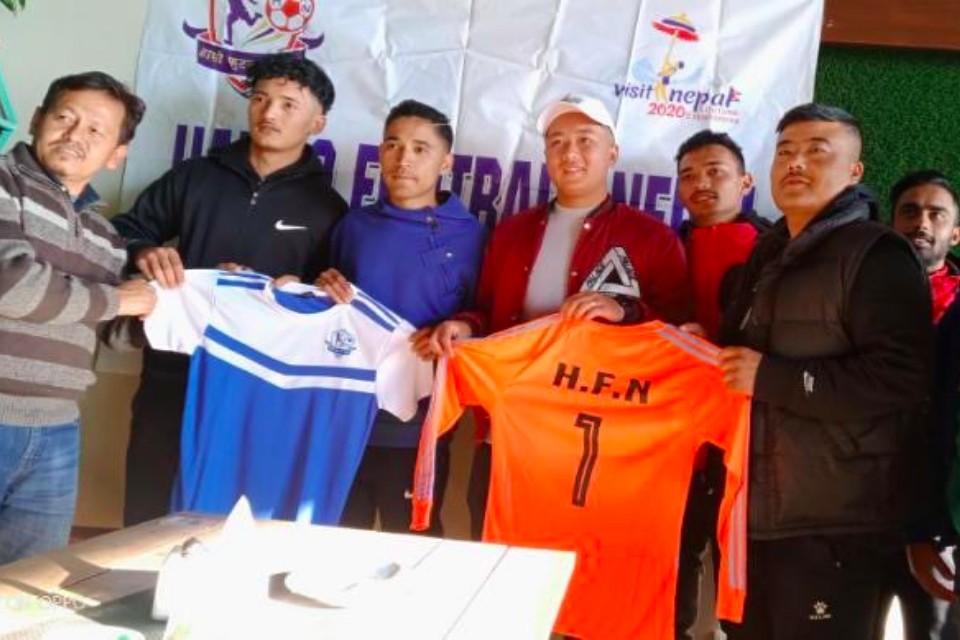 Hamro Football Nepal (HFN) has provided jerseys to its players who are participating in Tadpole Futsal tournament at Active sports complex, Lalitpur.

HNF provided the gears to the players in Kathmandu on Thursday.

HNF is the registered fans group, which aims to work together with different stakeholders for the development of fans culture and the game.

President Krishna Gurung said they handed over the gears to motivate the players.

The fans group is officially registered at Kathmandu district administration office and is planning to carry out various activities throughout Nepal. 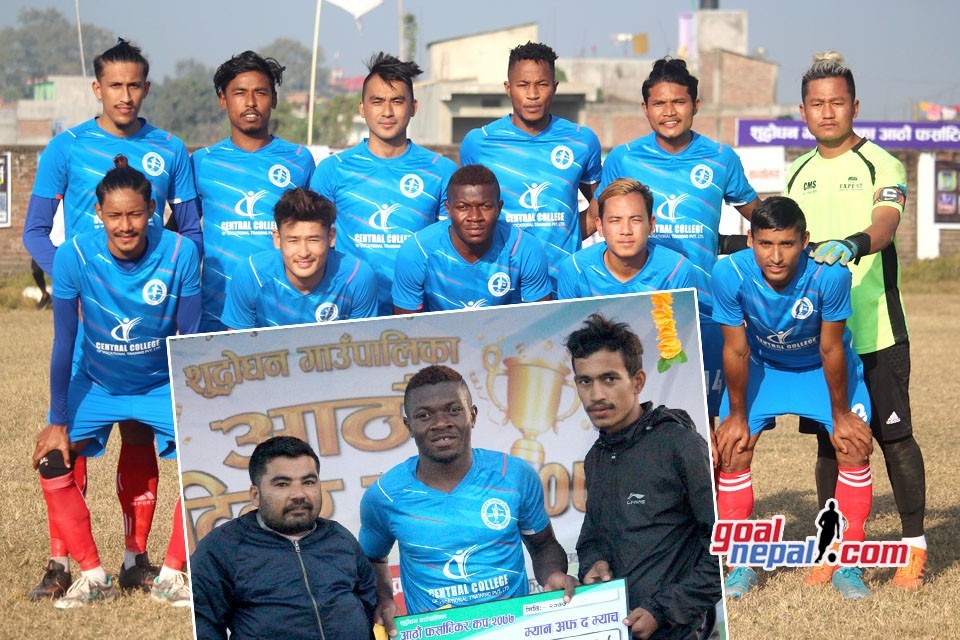