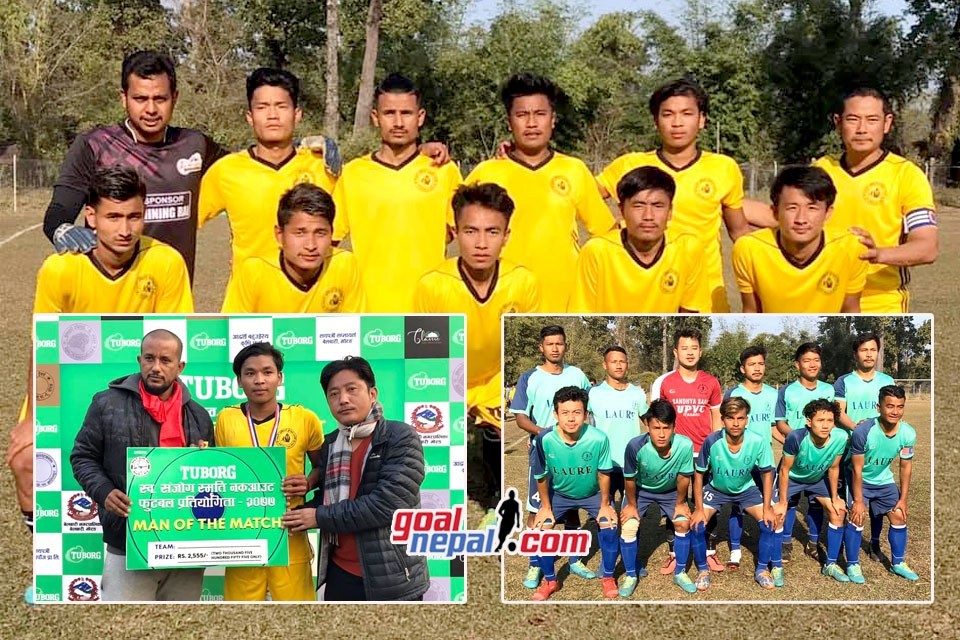 Min Dhimal became the man of the match.

Belbari FC Red will play against Letang FC on Sunday.

Belbari FC is organizing the championship, which has a winning purse of NRs 55,555. 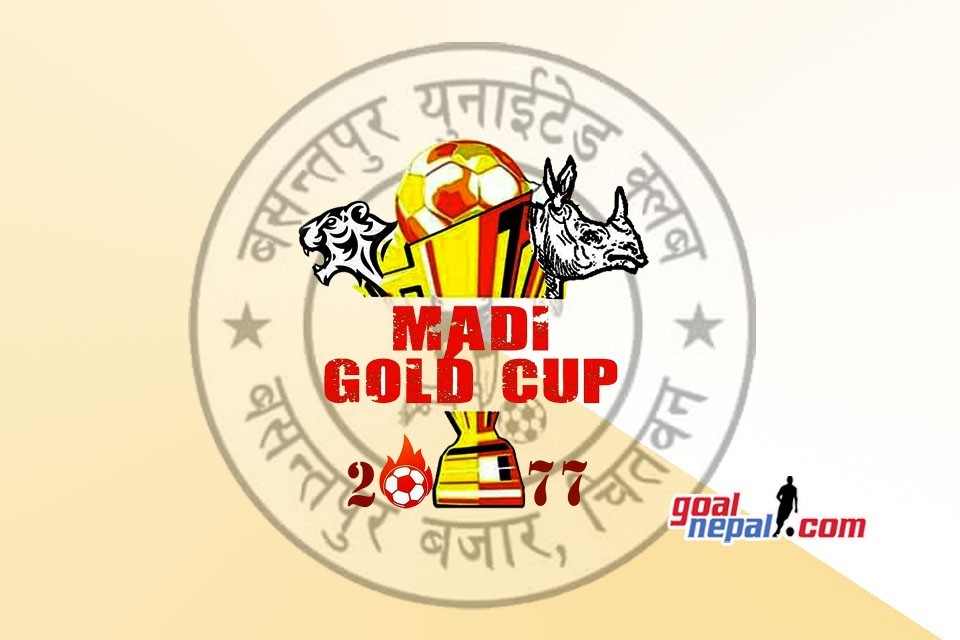 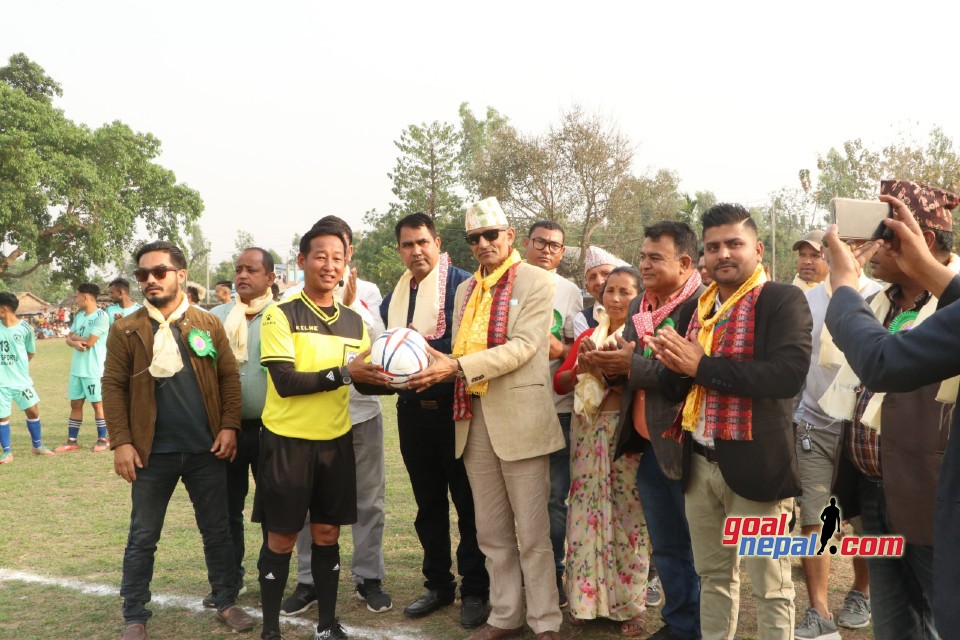