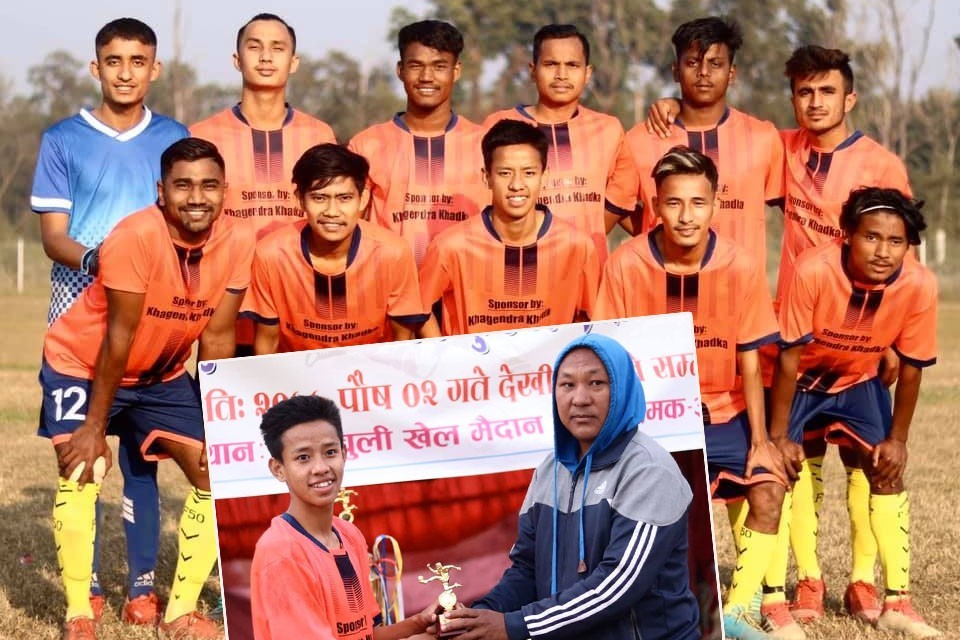 Chulachuli defeated B16 FC 1-0 in the quarterfinal match played on Thursday.

Maldina Angthumpo scored the match winning goal and became the man of the match.

The championship has a winning purse of NRs 25,000.