TAFC met all criteria set by AFC to receive the license, ANFA said in Tuesday.

ANFA's first instant body (FIB) had earlier rejected all applications from Nepalese clubs but Tribhuwan Army club moved one step ahead to meet all criteria by changing the statutes of the department. 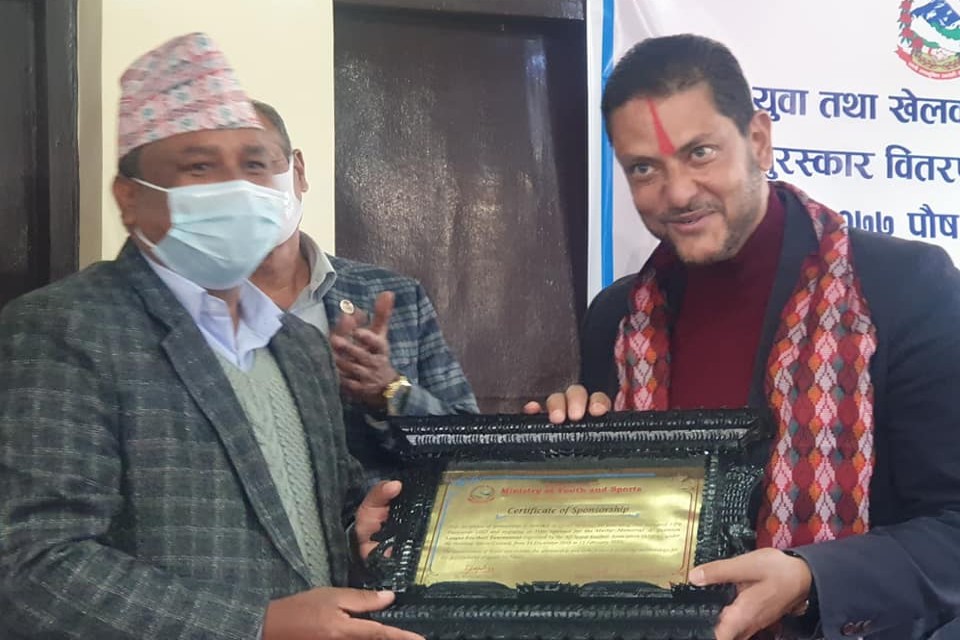