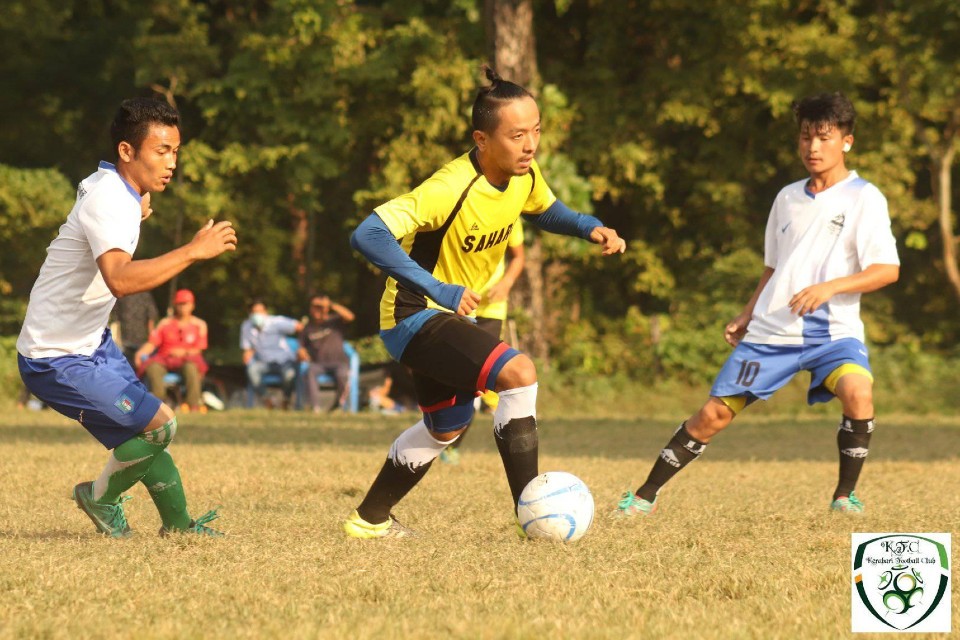 Kerabari FC is organizing the championship.

Local body has given them permission to host the event.
Post Comments