FIFA President Gianni Infantino sent out a message of encouragement to all 211 of FIFA’s member associations (MAs) via videoconference on Friday as the FIFA Congress convened remotely for the first time ever.

Meeting online during the global pandemic, with the football landscape looking very different to the backdrop to the previous Congress in 2019, President Infantino restated FIFA’s support for the football community. He lauded the FIFA Council’s June decision to make available up to USD 1.5 billion, largely funded from the organisation’s solid financial reserves, in order to support the MAs through the FIFA COVID-19 Relief Plan, which has already seen over 150 MAs submit funding applications: “FIFA is not facing a crisis, but football is... The money goes where it has to go: to football, and to help football.”

Addressing MA presidents and delegates in every time zone, President Infantino contrasted the “credible, trustworthy, modern, professional and accountable” new FIFA with the organisation that was mired in a toxic corruption crisis in 2015. “This week I met with the Attorney General at the US Department of Justice [DOJ] in Washington to stress once again that we are determined never to go back to the past, and to express our gratitude as the DOJ saved FIFA from itself, while others were there just standing on the sidelines watching... You should expect the highest levels of good governance and together we are delivering.”

Further emphasising the strength of the new FIFA as a partner for social change, President Infantino said, “As well as for our stakeholders, sponsors, and broadcast partners, we are also a solid partner for the UNODC [United Nations Office on Drugs and Crime], the World Health Organization, the World Food Programme, UNESCO, UN Women, the Council of Europe, the African Union, the Association of Southeast Asian Nations, and the members of the G20.”

On the importance of cooperation, President Infantino referred to FIFA’s freshly signed memorandum of understanding with the UNODC to combat match-fixing, corruption and child abuse: “On our own, we sporting bodies are not geared up to tackle these crimes and we have to search for collaboration, and I’m proud that we’ve found a partner like the UNODC to fight these fights together with us.”

The FIFA President further highlighted football’s power as a force for good in society, and praised the unprecedented move by Qatar to improve workers’ rights: “This is a milestone, this is a game-changer, and it’s not me saying this – it’s the ILO [International Labour Organization], and it is partly thanks to the spotlight of hosting the FIFA World Cup.”

The FIFA Congress voted to approve two sets of regulatory amendments. In line with the new global situation, the FIFA Statutes and the Standing Orders of the Congress were amended to allow future FIFA Congress meetings to be held remotely. Meanwhile, and also moving with the times, the Regulations Governing the Application of the FIFA Statutes were amended to include new provisions relating to the exceptions to the general prohibition on changing associations and the access to national-team football for stateless players. 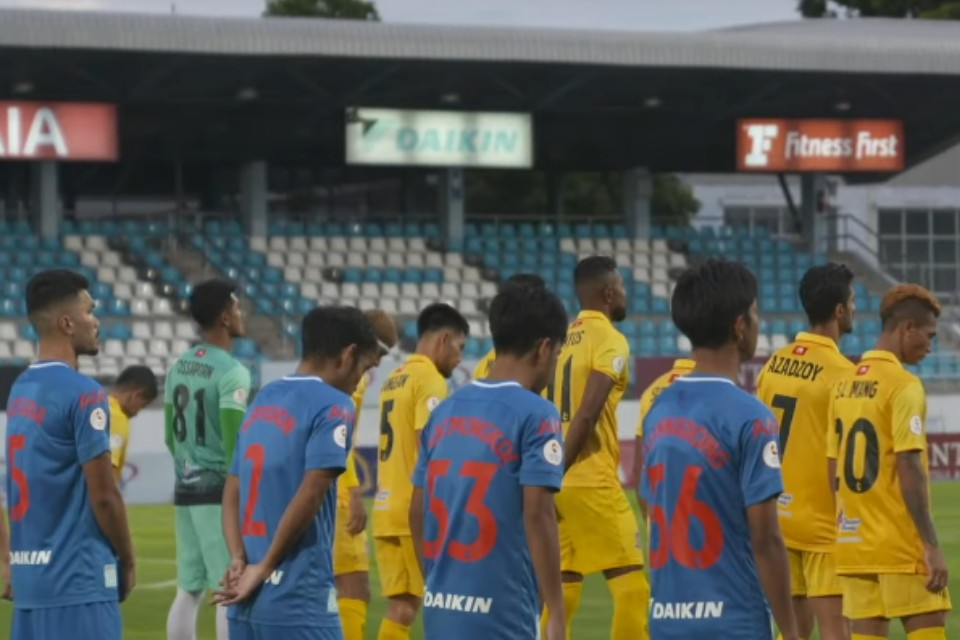 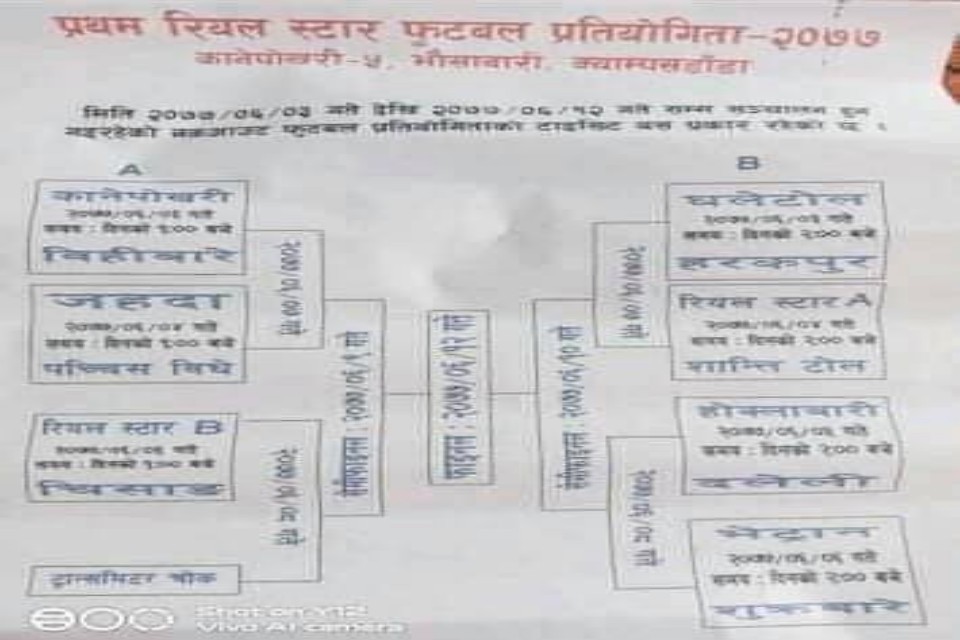 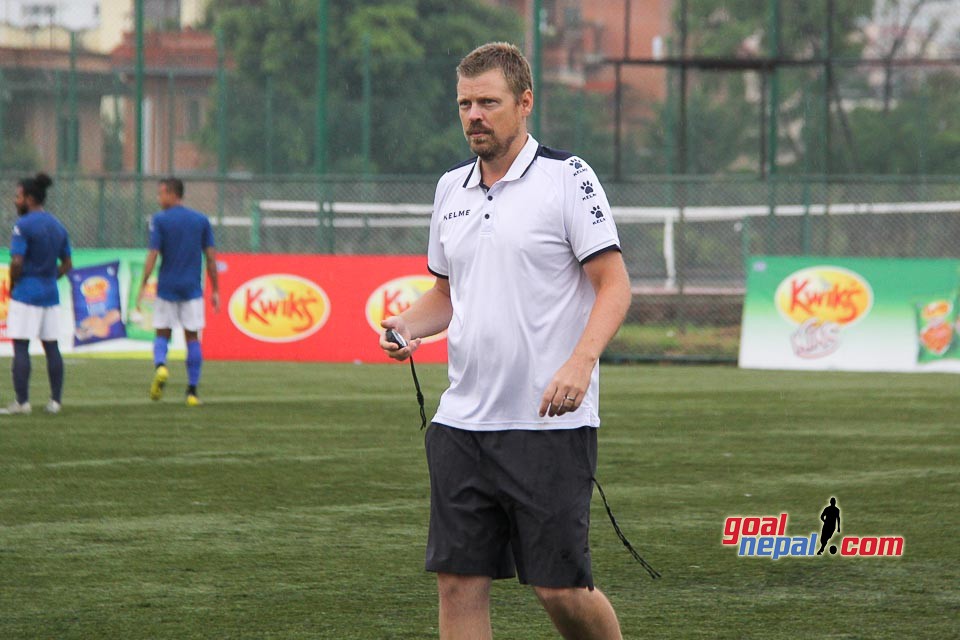