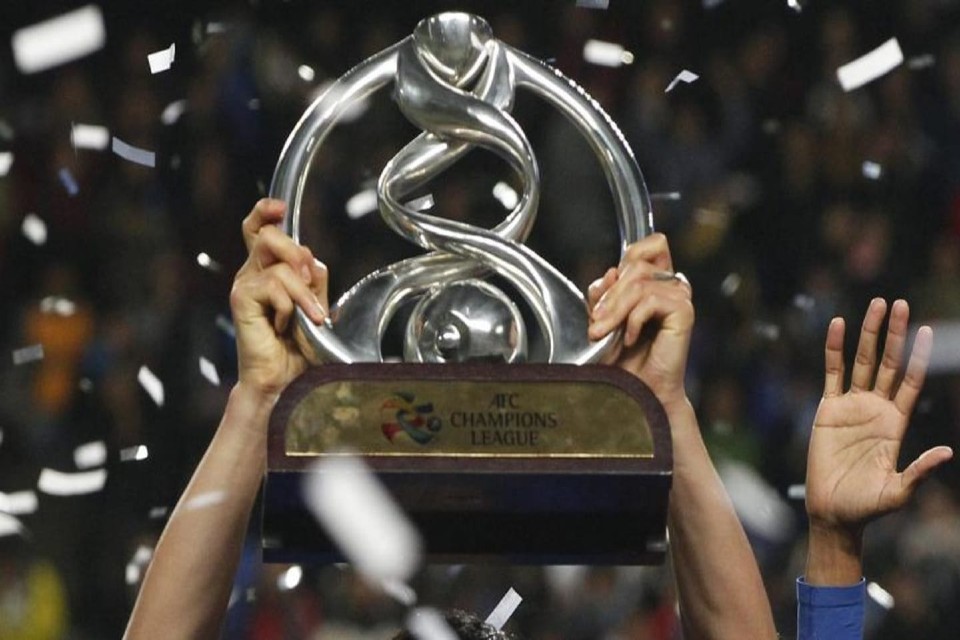 The AFC Champions League gets underway again on Monday with Qatar hosting the West region Group Stage under strict health regulations to protect players and officials from the COVID-19 pandemic.

With strict measures put in place by the Asian Football Confederation (AFC) as well as the Qatar Government, the AFC Champions League will welcome the return of Asia’s top clubs including title holders Al Hilal of Saudi Arabia, after more than six months of waiting.

In what promises to be a thrilling contest, Răzvan Lucescu’s side take on Uzbekistan’s Pakhtakor at the Al Janoub Stadium in Doha at 9pm (Mecca) as both teams set their sights on extending their unbeaten run in Group B.

At the Khalifa International Stadium, Group A joint leaders Al Ahli Saudi FC take on Al Shorta of Iraq, who will be eyeing an upset to keep alive their hopes of securing a place in the Knockout Stage.

On Tuesday, home side Al Duhail SC and Sharjah from the UAE face-off at 6pm (Mecca) while 2018 runners-up Persepolis FC, who clinched their fourth consecutive Iran Pro League title in July, will be looking to carry their domestic form on the Continental stage when they face Group C leaders Al Taawoun FC from Saudi Arabia at 9pm. Both matches will be played at the Education City Stadium in Doha.

Later in the day, 2007 runners-up Sepahan FC from IR Iran are also in action against 2020 Saudi Pro League runners-up Al Nassr at the same venue.

To ensure the safety of everyone involved in the AFC Champions League, players and officials were required to undergo COVID-19 testing before their departure from their respective countries and again upon their arrival in Qatar while subsequent tests will be conducted every three to six days.

All players and officials will also be put under a ‘medical bubble’ which limits their movement only to the hotel, stadium and training sites. 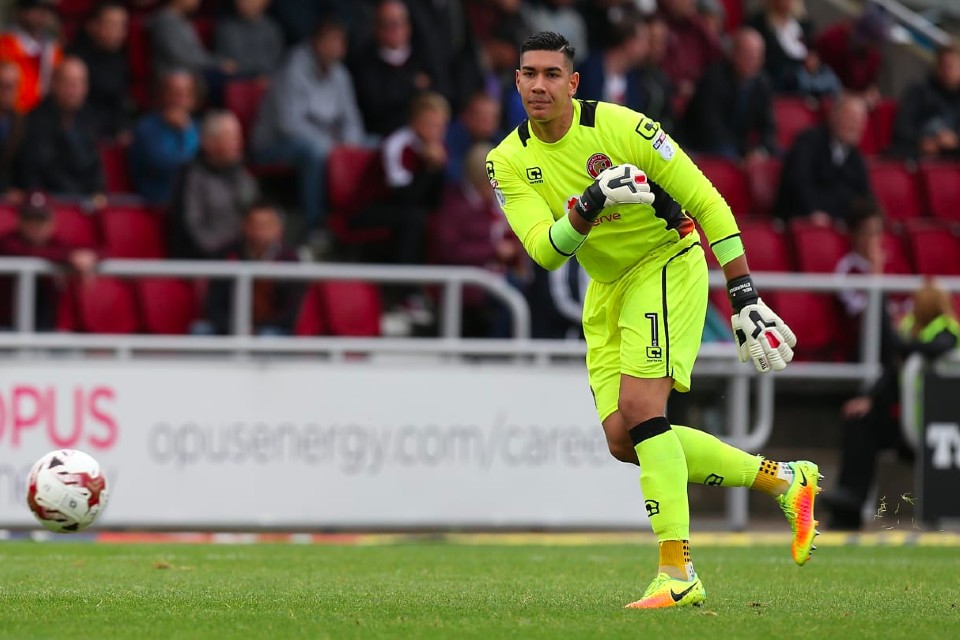 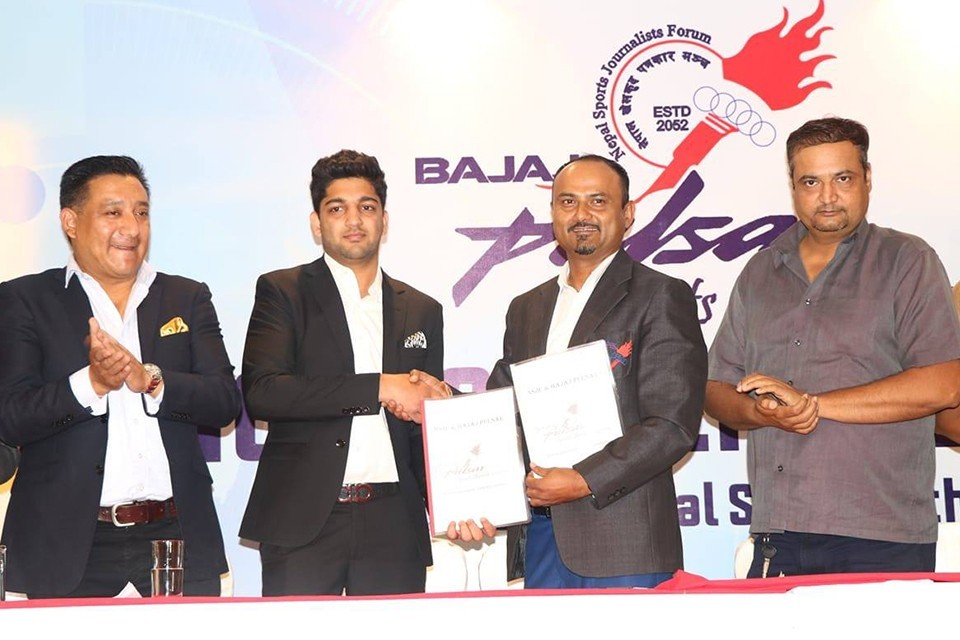