The FIFA Council on Thursday decided by a margin of 22 votes to 13  to award Australia/New Zealand the hosting rights beating their South American rivals Colombia and Shaikh Salman declared it – ‘a great day for women’s football and another show of faith in Asia’s outstanding ability to host global events.’

The AFC President added: “On behalf of the AFC – and the Asian football family – I congratulate Australia/New Zealand on being named as hosts of the FIFA Women’s World Cup in 2023 – and thank all the AFC’s FIFA Council Members for their support of the bid.

“Today, we can celebrate a great day for women’s football and a historic moment with a cross Confederation tournament. We look forward to working, with our close friends and neighbours from the Oceania Football Confederation (OFC) as well as the Football Federation Australia (FFA) and New Zealand Football to deliver the greatest ever FIFA Women’s World Cup.

“But what is most important for women’s football and why this is the right decision is that this was the most technically impressive of the bids and I am pleased that the FIFA Council were guided by the experts. While Colombia mounted a strong campaign for which we commend them, there was no disputing the FIFA Evaluation Report.

“Both countries have a strong tradition of growing the women’s game and I am sure that they will prove to be the perfect hosts. They will provide outstanding sporting infrastructure that allows the players to perform at their optimum level and are in keeping with the ever-growing profile of this world-class competition.

“They are two extremely well-connected, safe and modern countries and as well as the ‘commercially favourable proposition’ they offered, Australia and New Zealand have the overwhelming financial and public commitment of the Governments of both countries – and we thank both Prime Ministers for their on-going support.

“This will be the first time the Southern Hemisphere has hosted the tournament and the benefits for the development of the women’s game in both Asia and the Pacific Region – as well as globally – are enormous. We felt it was the only real and viable choice for this FIFA Women’s World Cup and we are delighted the FIFA Council agreed.

“Again we must also thank the Japan FA, not only for their technically strong bid but also their show of Asian football unity, and the Korea FA – who withdrew from the process last December – for taking part in the selection process.

“In conjunction with this successful Australia/New Zealand campaign, Asia has shown beyond doubt that we have the passion, the desire and the ability to host the biggest global tournaments – as Qatar will prove with the FIFA World Cup in 2022.

“Congratulations again to Australia and New Zealand – the AFC will be here to support you both in the next three years.” 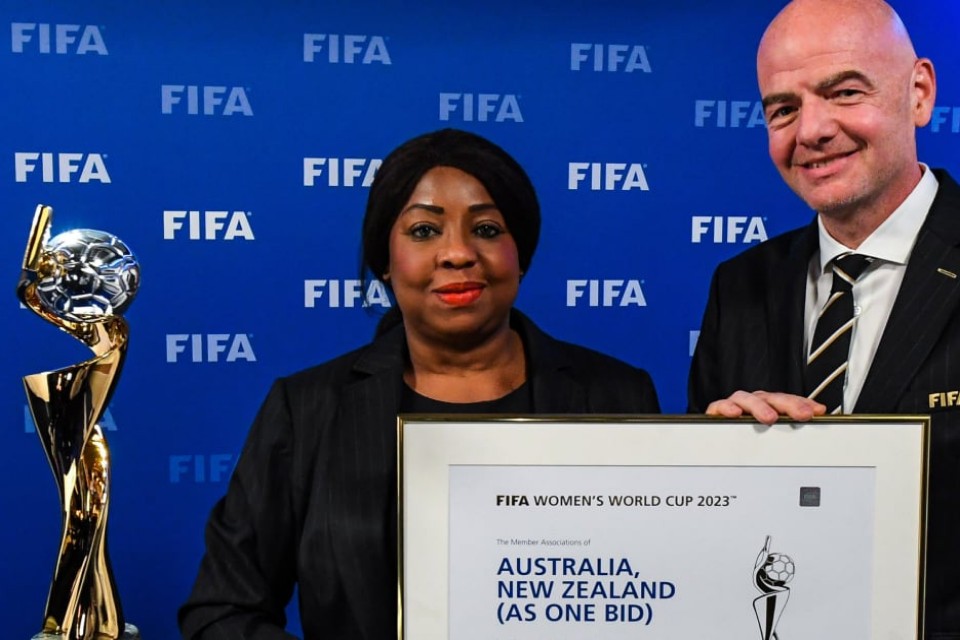