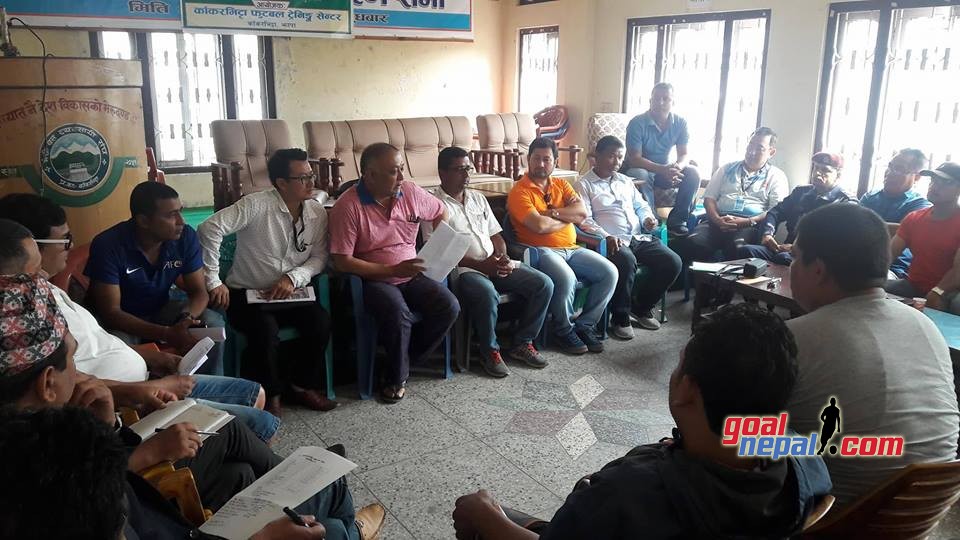 The centre held an interaction program with stakeholders on Friday on how to make the event successful.

"We must organize the tournament to make it a brand", president of the centre Meen Basnet said.

Mayor of Mechinagar, Bimal Acharya promised support from the municipality.

The most valuable player will get either Rs 51,000 or a motorbike.

Mechi Netralaya is the main sponsor of the event. 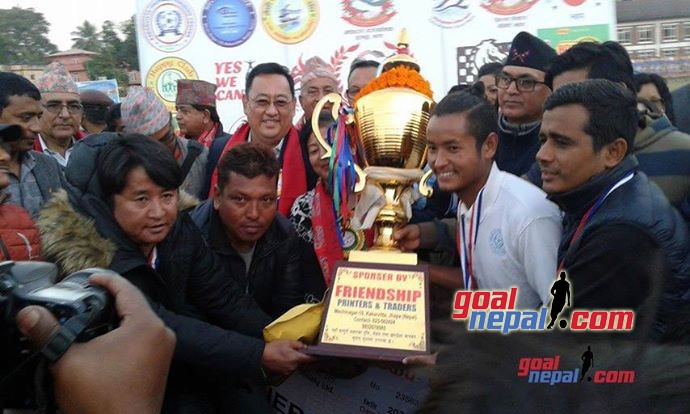